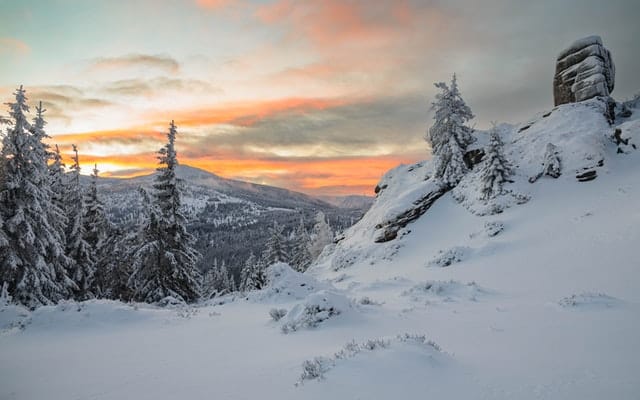 The verses mention the discussion which takes place in the hereafter between oppressors and evildoers and their followers.

Those who disbelieve say, “We will never believe in this Quran, nor in what came before it.” If you could only see the wrongdoers, captive before their Lord, throwing back allegations at one another. Those who were oppressed will say to those who were arrogant, “Were it not for you, we would have been believers.” (34:31)

Those who were arrogant will say to those who were oppressed, “Was it us who turned you away from guidance when it came to you? No indeed, you yourselves were sinful.” (34:32)

The followers will blame the oppressors and say they wish they had never followed them. The oppressors will retort that they are not to blame – as the followers were just as culpable – they will say they were all criminals, in it together, just as evil as each other.

This shows that when you choose the wrong crowd, the consequences can be extremely detrimental for your future.

As the oppressors and their followers squabble, we see that while they were both evil, though some were influencers and others were followers. There is no excuse for evil – one has to be careful whom one follows.

We also see the mentality of the oppressors who gain a false sense of security – they think the fact they are wealthy, influential and successful means nothing can ever harm them:

It is neither your wealth nor your children that bring you closer to Us, but it is he who believes and does good deeds. These will have a double reward for what they did; and they will reside in the Chambers, in peace and security. (34:37)

Allah Almighty challenges the status quo, that one can get away with anything if one has wealth and status, even the hereafter. However this may happen in this life, but it is certainly not the case in the hereafter. Oppressors need to wake up and smell the coffee.

On the other hand, even if you have no followers and no likes on your account, if you have faith in Allah and good deeds, that is enough.

In these verses, Allah Almighty is opening a window to the Unseen for us in our current reality, and showing us this real discussion from the hereafter so we can reflect and check our company, our actions and our choices, so that we do not blame others and have regret later. Allah Almighty will take everyone into account.

We still have time to repent and rectify mistakes and choose not to follow evil and evil oppressors.

We ask Allah to protect us and make us followers of the truth and justice.