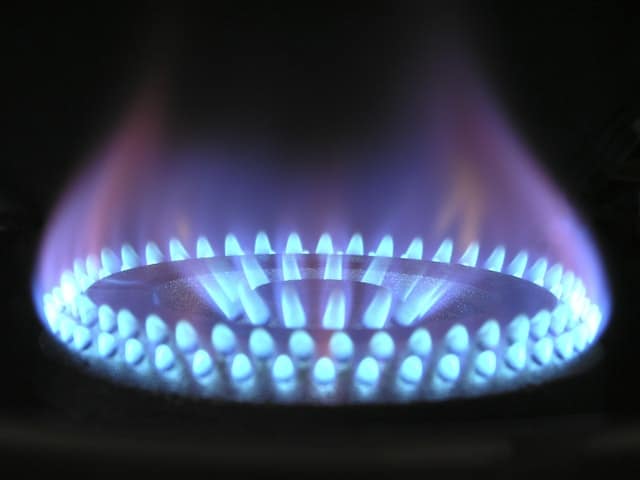 There are many narrations which show that the Prophet (peace be upon him) prohibited monopolies in Islam.

‘Umar (may Allah be pleased with him) reported the Prophet (peace be upon him) as saying:

“He who brings goods for sale is blessed with good fortune, but he who keeps them till the price rises is accursed.”  [Ibn Majah and Darimi]

Mu‘adh (may Allah be pleased with him) told of hearing God’s Messenger peace be upon him say:

“The man who withholds goods is evil. If God lowers prices he is grieved, and if He raises them he is happy.” [Baihaqi – Shu’ab al-lman and Razin in his book]

“If anyone keeps goods till the price rises he is a sinner.” [Muslim]

From these narrations we see that stockpiling goods, and having a monopoly is not permitted. However does this mean that monopolies are not permitted at all, or just for specific items.

When Abu Dawud wanted clarification he asked Imam Ahmad bin Hanbal, who replied that the prohibition was on items that people require as a basic necessity, such as food:

That on which people live. [Abu Dawoud]

Abu Dawud said that Imam Al-Awza’i, the great imam, commented on the Hadith that the one who goes to market to buy up products which people need, and stockpiles until their price goes up to make a big profit is not allowed:

A muhtakir (one who hoards) is one who withholds supply of goods in the market. [Abu Dawoud]

Ibn ‘Umar reported God’s Messenger (peace be upon him) as saying:

“If anyone with-holds grain for forty days thereby desiring a high price, he has renounced God and God has renounced him.” [Razin]

Haram is not just consuming pork, alcohol or interest (riba), but also includes business practices which are harmful to consumers, and monopolies which control the market for everyday necessities are prohibited. No one says you are not allowed to have a profit margin, but it should not make life difficult for people to survive.

Today we are suffering from austerity, inflation, exacerbated by the war next door, which is making life very difficult for people – with millions having to choose between heating and eating. In these conditions having a monopoly on essentials is not allowed. We are not talking luxury items or products which are not necessities but as Imam Ahmed mentioned it is ‘what people need to live.’

A monopoly is not necessarily holding goods until prices rise, although it may involve this particular activity, it is defined as “exclusive control by one group of the means of producing or selling a commodity or service.” This is prohibited in Islam (and by many other legal systems) when it controls people’s basic needs or something they can’t live without, or makes their life difficult.

Therefore supermarkets and shopkeepers are not allowed to stock up and hoard goods that considered necessity such as rice and bread to push up their prices.

Meanwhile the supply of gas and electricity should be under the control of the government, not private companies who dominate the market and inflate their profits, regardless of the cost and suffering of the consumers. That is why the energy companies should not be privatised.

A man of the Companions (may Allah be pleased with him) narrated:

I went on an expedition with the Prophet (ﷺ) and heard him say:

In this hadith, fire means energy in today’s terms. We have people who are dying from the cold as well as all those who are struggling to pay their bills.

The government has a responsibility to look after all its citizens and ensure that people are not dying of cold and relieve the suffering. It should tax the energy suppliers and intervene to put a cap for the prices. They should apply a windfall tax to the big companies who made a fortune, for instance BP tripled its profits in one quarter, making profits of £7bn, Shell made record profits of £10bn between April and June last year, EON made £3.047bn.

We need to push the government to act. People are dying and suffering, we have to contribute to bringing the relief to them.

We ask Allah to enable us to be content with our rizq, and make our rizq halal and keep us away from the haram.