How will non-Muslims be judged? 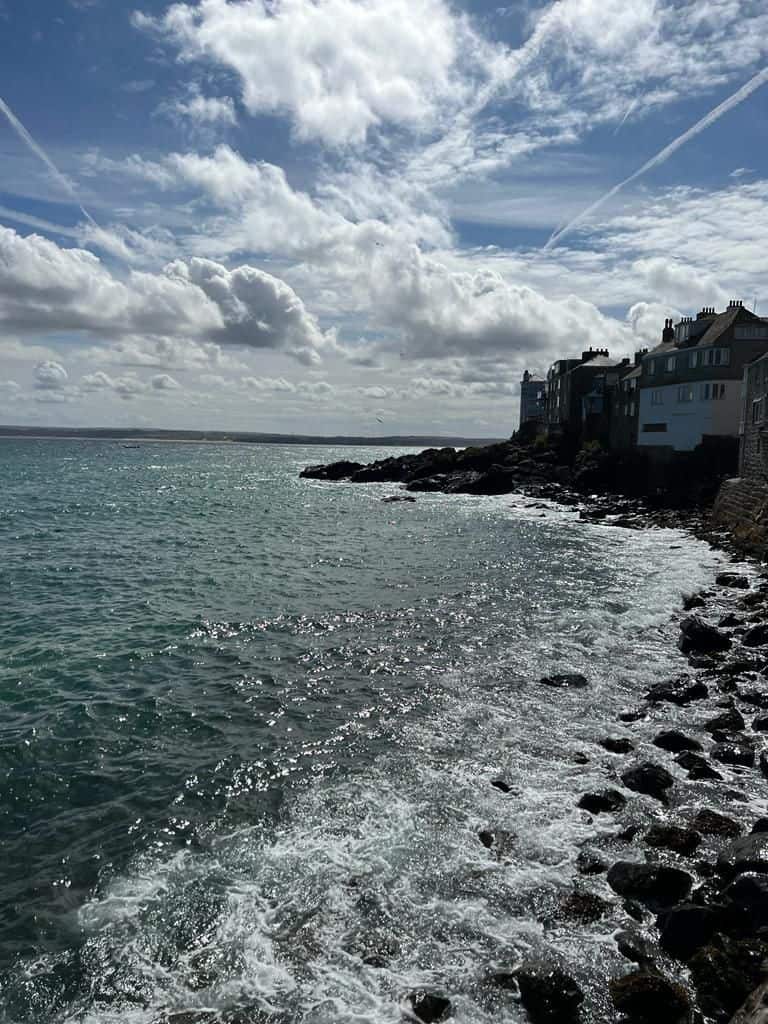 There are differences of opinion, about how people who are not Muslim will be judged on the Day of Judgement. People often ask what will be the fate of the pygmies? In other words, how will people be judged who did not receive the message or Islam or only received a distorted impression of Islam?

The fate of non-Muslims

The rationalist Mu’tazilites believed that each person is responsible (mukallaf) to reject polytheism and idolatry, and believe in the One true God, otherwise they face eternal damnation.

The Ash’aris believed that those who did not receive the message would be forgiven, including even idolaters, based on the premise that they cannot be held accountable for what they did not know.

Imam Nawawi, an Ash’ari, said in his commentary Sharh Sahih Muslim that those who are born into idolatrous families and die without a message reaching them are granted paradise based upon the Qur’anic verse: “We do not punish a people until a messenger comes to them.” (17:15)

According to ibn Taymiyyah, these people who did not receive the message in this world will be tested in the next life, based on some narrations from the Sunnah.

“The term ahl al-fatrah refers to everyone whom the dawah (message of Islam) has not reached in a correct manner as it came in the Shariah… Such people will not be punished on the Day of Judgement [for their disbelief in this world]. It is quite possible for People of the Interval to exist in every time period, whether before [the revelation of the final message of] Islam or after. The message has to have reached them in its pristine purity, without any distortions. In cases where the dawah reaches people in a mutilated form in which its essential components; its fundamental principles of belief, have been substituted, I am the first to say that the dawah has not reached them.”

Imam al Ghazali said the people who did not hear the message of Islam will be judged in the same way as the people of ahl al-fatrah, and will not be taken to account.

Imam al-Ghazali in his book, Faysal al Tafriqa, split them into three types:

1. People who never heard the message, who live in faraway lands, such as the Byzantines (“Romans”) will be forgiven.

2. People who were exposed to a corrupted understanding of Islam and did not have access to accurate information will be forgiven.

3. People who heard of Islam because they lived in neighbouring lands and mixed with Muslims will not be forgiven.

He also wrote about non-Muslims who have heard a distorted message:

“The name of Muhammad has indeed reached their ears, but they do not know his true description and his character. Instead, they heard from the time they were young that a deceitful liar named Muhammad claimed to be a prophet. As far as I am concerned, such people are [excused] like those who the call of Islam has not reached, for while they have heard of the Prophet’s name, they heard the opposite of his true qualities. And hearing such things would never arouse one’s desire to find out who he was.”

Even though we have the internet today, many people have a corrupted image of Islam and view Muslims as barbaric because Islam has been mispresented to them by the media, by enemies of Islam and even by some ignorant Muslims themselves.

How do we consider those who claim there is a prophet after Muhammad (peace be on him)?

We cannot judge anyone’s intention. We can only judge their statement or what they have written in their book. Then we can examine whether a statement is kufr or not, or may lead to kufr.

Muhammad is not the father of [any] one of your men, but [he is] the Messenger of Allah and last of the prophets. And ever is Allah , of all things, Knowing. (33:40)

I am the seal of the prophets, there is no prophet after me.

Different sects have their own explanations for who they are following and we can only give an opinion on what they are saying based on their up to date text. Without knowing this, we cannot give judgement.

From the collection of hadith in Ibn Hajar al Asaqalani’s Bulugh al Maram.

Who can be called a kafir?

Can you greet non-Muslims?

How to deconstruct a hadith – greeting non Muslims