Can a woman travel without a mahram? Can women go for Hajj unaccompanied by a mahram? 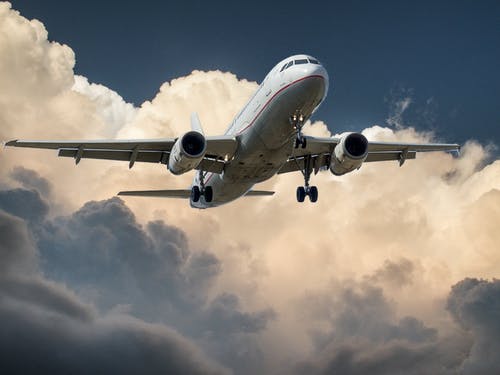 The prohibition on travelling the distance of 3 days unaccompanied

The majority of narrations state and confirm that it is not permissible for a woman who believes in Allah and the Last Day to travel the distance of 3 days and 3 nights unaccompanied by a mahram. Accordingly scholars cannot negate this.

Abu Sa’id al-Khudri (may Allah be pleased with him) narrated the Prophet (peace be on him) said:

“Let no woman travel for more than three days unless her husband or a Mahram is with her.” (Muslim)

Abdullah ibn Umar (may Allah be pleased with him) narrated that the Prophet (peace be on him) said:

“A woman must not travel for three days except with a Mahram.” (Bukhari and Muslim)

Abu Huraira (may Allah be pleased with him) narrated that the Prophet (peace be on him) said:

“It is unlawful for a woman who believes in Allah and the last day travels the distance of one day and one night without a mahram accompanying her.” (Bukhari)

The reasoning behind the prohibition

Some scholars, especially in the Maliki schools, have observed that the reason for this prohibition is to protect the safety and reputation of women.

Therefore, if these two aspects are in secure, then women may travel unaccompanied by their mahram. Accordingly, the Shafi school allows women to travel for Hajj with suhba saliha, (righteous company), in other words, a group of righteous females.

Based on this concept, as long as the safety and reputation of a woman travelling are not at stake, and people cannot create gossip about her or cast aspersions on her, or destroy her reputation, then she may travel.

The safety of modern travel compared to the past

Travelling at the time of the Prophet (peace be on him) involved considerable danger, from robbers and gangsters, to other threats. Travelling was risky.

In today’s context travel is relatively safe. It is much safer in fact to take an airplane than to take the underground or a minicab, due to all the checks and safety regulations in place. Therefore travel today is not the same as the context in which they prohibition was made.

In addition, one must consider the reason for travel. If a woman is travelling for Hajj, or to study in a different city or country, or going to attend a spiritual retreat, or to earn her livelihood because she does not have anyone to provide for her, and she has not have a mahram to accompany her, as long as her safety and reputation are protected, it would be fine for her to travel. Each situation needs to be considered individually.

If a woman wants to travel purely for leisure, I would be hesitant to say she is permitted to travel.

Travel within the city

A woman does not require a mahram for her day to day travel around a city or town if she is in the company of other women or alone if she is in a safe locality.

In general, the opinion which is dominant is that women may not travel the distance of 3 days and 3 nights, unless they have a mahram. The other opinion takes into consideration the reason for the prohibition and the circumstances.

The Prophet (peace be on him) was not doing this to make life difficult for women. It was to protect women’s safety and reputation. These are still necessary. Everyone has concerns for his daughters or mother for their welfare.