What do we learn from defeat? 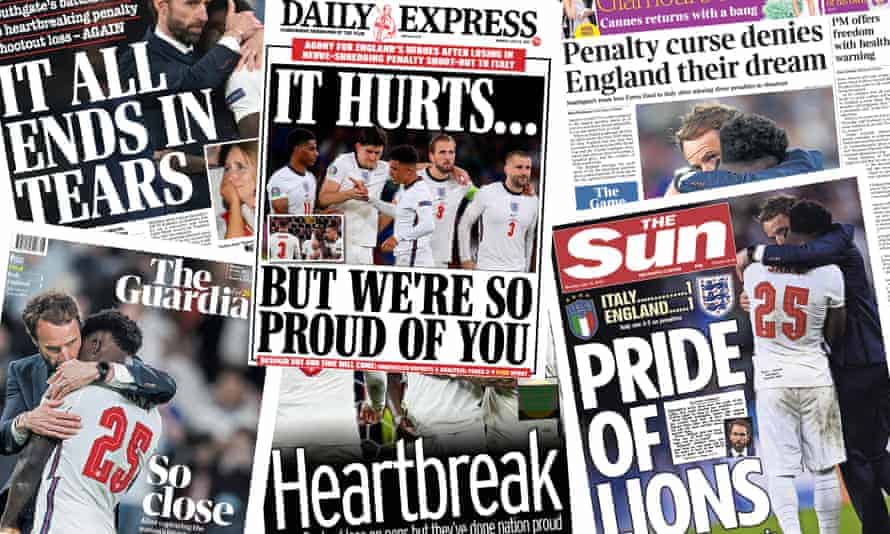 Last week, we talked about how to achieve success, this week we will look at the lessons we can learn when we are defeated.

No one likes defeat

This is an important concept, which is about our psychological limitations. We do not know the Unseen and so we have many hopes. However Allah knows better. We might hate something which afflicted us, but though it is bitter, it is good for us, like medicine and surgery in some scenarios. Conversely something sweet which we love, may be bad for us. You are only limited to your senses.

Defeat brings hurt, bruised egos and anger. However, one of the main lessons in defeat, is that you can see your weaknesses, gaps and problems. They are exposed and brought under the microscope.

Imagine if you had won, those same issues would be brushed under the carpet and resurface again and haunt you, if not now, later. Therefore it is better to sort them out now, rather than later, so that your foundations are strong and not wonky.

Though it is painful, it is necessary to go through this process to become better.

Fear of losing can makes you lose

While England licks its wounds after its loss in the Euros 2020, and the pain of defeat lingers, we can analyse what happened. One factor we saw was that anxiety can get the better of you. When you have too much responsibility, you can crack under the pressure. If you are not prepared enough, you will make mistakes.

Huge responsibility might break you if you are not prepared

This team with its different ethnicities and colours was representing the whole country, but at the end of the day, the fear and anxiety made them lose.

Success comes after you learn from defeat

Although they were courageous and we were very proud of them, we know that defeat does not happen without a reason. We need to learn from our mistakes. You need to follow a system to achieve success.

Success comes after you have been defeated many times and you learn from it and perfect your technique.

After the defeat, many players were expecting racism but not the level of abuse which they actually received.

This is something we have to fight. In the early stages of Islam, the Prophet (peace be on him) promoted equally and fought racism. He said all people are equal in front of God, and it is only goodness and piety which differentiates people in His eyes. It is good character, conduct and heart which makes you special not the colour of your skin or the language which you speak.

In Surat al Imran, the third surah of the Quran and one of the longest, Allah Almighty addressed the issue of how to cope with losing, as the believers had just experienced the bitterness of defeat in the Battle of Uhud. The believers lost due to various factors including the damaging effect of rumours, the betrayal by hypocrites on the side, and because the soldiers disobeyed the instruction of the Prophets (peace be on him).

What befell you on the day the two groups met was according to Allah’s will; so that the believers may know. [3:166]

And so that the hypocrites may know. And it was said to them, “Come, fight in the way of Allah, or defend yourselves.” They said, “If we knew how to fight, we would have followed you.” That day they were closer to disbelief than to belief, saying with their mouths what is not in their hearts. But Allah knows best what they hide. [3:167]

Rely on Allah and do your bit

Between verses 120-180 of Surat al Imran, Allah Almighty has given us deep lessons to reflect on, about the psychology of losing, how to pick yourself up again after defeat and need for rehabilitation. He revealed the importance of not losing hope, being strong and relying on Allah.

You also need good leadership both to lead you to success as well as pick you up after defeat. The Prophet (peace be on him) was the embodiment of perfection.

Under his leadership, the believers were guided on how to rely on Allah while doing their bit. He boosted their morale and encouraged them to go back to the battlefield and fight. Although they were sore from defeat physically and emotionally, they could recover and still win. They needed to learn to have resilience, determination, conviction and ikhlas.

Don’t be surprised that you will be sent tests within tests. In order to become refined, your character has to go through different channels to become a better person. The wise and fortunate person sees their test as an opportunity not a defeat, a chance to improve themselves.

In real life, in anything you face, there is no convenient time for a test. You may think ‘I am not ready’ but that is the point. It is precisely because you are not ready that you are sent the test, Allah wants you to be ready.

When you experience hardship and defeat, accept it. Do not keep beating yourself up and saying ‘If I only I had done this…it would not have happened.’ The word ‘if’ provides shaytan the opening to get in and run circles round you. You will not be able to move on, because you will get trapped in the past and in the loss. Accept what happened as Allah’s decree and then pick yourself up and do what you need to do to improve and learn from it.

Though it is painful, often, the lessons from defeat are better than success. When we learn these we will be stronger.

A believer who is strong (and healthy) is better and dearer to Allah than the weak believer, but there is goodness in both of them. Be keen on what benefits you and seek help from Allah, and do not give up. If anything afflicts you do not say, ‘If I had done such and such things, such and such would have happened.’ But say, ‘Allah decrees and what He wills He does,’ for (the utterance) ‘If I had’ provides an opening for the deeds of the devil.” [Muslim]

We ask Allah to enable us to learn how to pick ourselves up from any defeat, and learn the lessons from defeat and be closer to Him and better people. Ameen