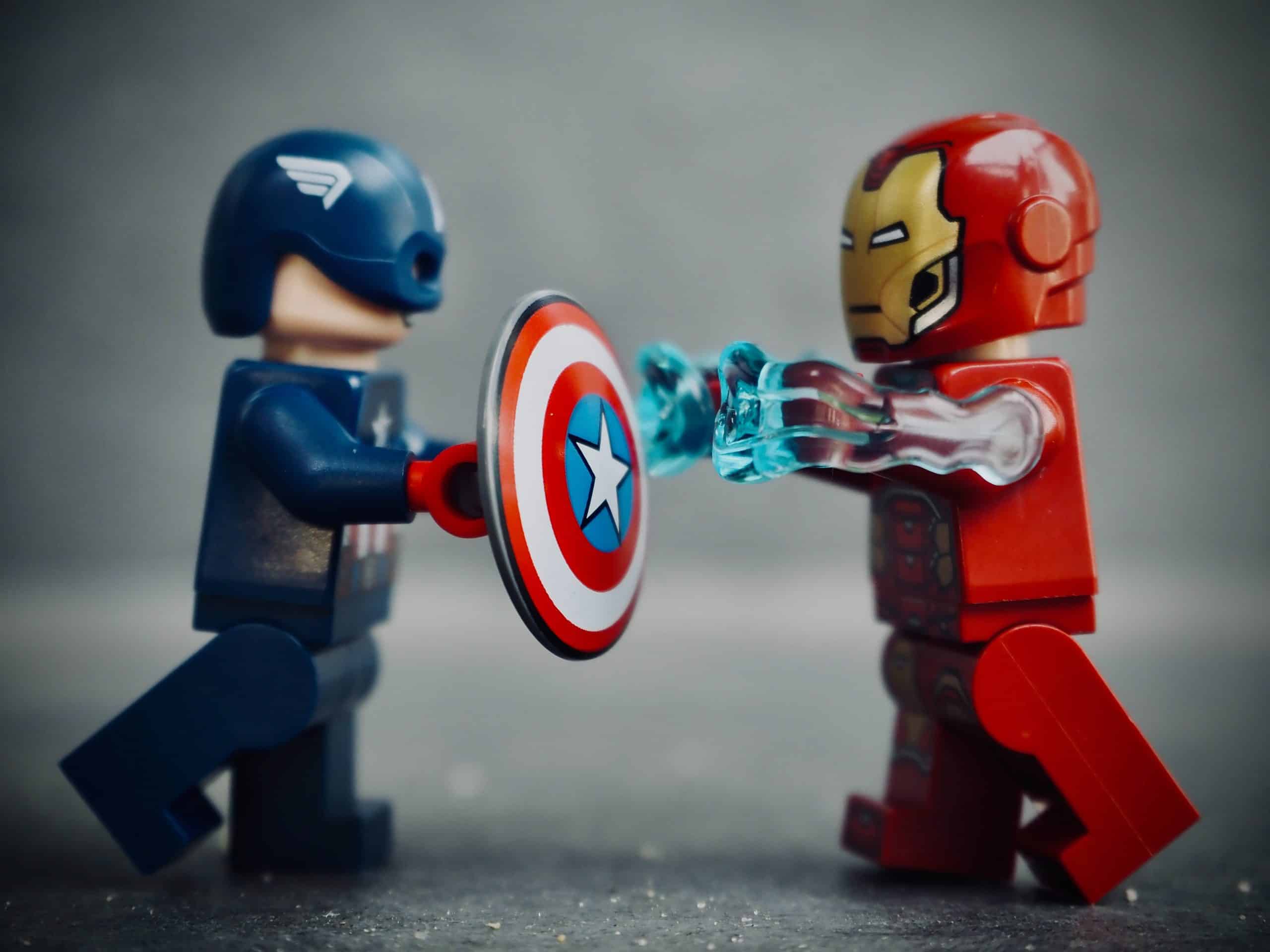 In Surat al-Hajj there are many verses to reflect on, including the verse in which the oppressed are given permission by Allah to fight back:

Permission ˹to fight back˺ is ˹hereby˺ granted to those being fought, for they have been wronged. And Allah is truly Most Capable of helping them ˹prevail˺. (22:39)

The importance of timing

This verse was revealed in Madinah. In Makkah the situation had been different, as the Muslims were in a tiny minority and they were not allowed by Allah, in His infinite and ultimate wisdom, to defend themselves, despite the fact they were tortured and persecuted and oppressed. Had they been permitted to fight back, it would have meant that the outnumbered Muslim believers would not have been able to defeat the hostile majority and the existence of Islam would have been under threat. They were expelled from their houses for their belief. and they spent three years under siege with nothing to eat but the leaves of the trees, but Allah knew when would be the best time for them to fight.

˹They are˺ those who have been expelled from their homes for no reason other than proclaiming: “Our Lord is Allah.” Had Allah not repelled ˹the aggression of˺ some people by means of others, destruction would have surely claimed monasteries, churches, synagogues, and mosques in which Allah’s Name is often mentioned. Allah will certainly help those who stand up for Him. Allah is truly All-Powerful, Almighty. (22:40)

Allah Almighty said they could defend themselves after 13 years, when faith (imaan) had settled firmly in their hearts and the fledgling Muslim community had finally become established. These are stages of development. This is the concept of gradualism.

Today’s fight is not about how strong you are physically or your military capability, as we are seeing in Russia and Ukraine – you can win on the ground, but lose the battle for hearts and minds. You might have poor communication which turns everyone against you. This is why Allah Almighty gave the permission to believers when He did, and the believers have to be smart how they use this permission. They must not incur more harm than benefit.

Timing is one of the ingredients, as is understanding the reality of the situation, and how power structures work. Above all, have a strong link with Allah. During the first battle, which took place in Badr, on paper, they should have lost, yet because of their reliance on Allah, Muslims believers were victorious.

Having brute strength or massive force is not everything; you certainly need it, but it is not the only determining factor to gain victory. You need a strategy (including using the media), resilience, mental strength and reliance on Allah Almighty. Then inshallah Allah will give victory to those fighting for their rights.