The Essence of Eid al Adha 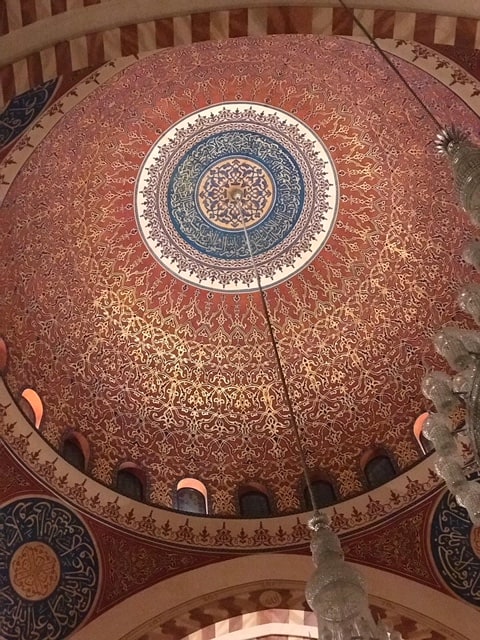 The Essence of Eid al Adha

Anas ibn Malik (may Allah be pleased with him) narrated:

We do not just worship Allah through seriousness or through salah, fasting, zakat or Hajj alone, we also worship Him by being cheerful, spreading happiness and goodness, having smiles on our faces, and in our celebrations.

We realise then that every single action is valuable. To convert an empty act carried out without thinking, into a fruitful act, carried out mindfully, remember that:

Purity of the act is what makes counts. And what makes it rewarding in this world and in the hereafter. As we know from the hadith in Bukhari:

Actions are by intention.

The Concept of Sacrifice

The word adha is derived from dahha and odhiyah, meaning to sacrifice. We cannot forget the story of Ibrahim (peace be on him) at Eid al Adha, as he was commanded in his dream to sacrifice his son. He was willing to sacrifice his son, and his son accepted this because he trusted Allah Almighty. So we are reminded by his example of the importance of sacrifice in our life.

Then, when he was old enough to accompany him, he said, ‘O My son, I see in a dream that I am sacrificing you; see what you think.’ He said, ‘O my Father, do as you are commanded; you will find me, God willing, one of the steadfast.’ (37:102)

Islam is not just about sacrificing money. We need to sacrifice our time and our knowledge, and dedicating everything we do for the sake of Allah Almighty.

Eid comes on the 10th of Duhl Hijjah, and as we all know, the Prophet (peace be on him) said in the very famous hadith:

The 10th day is therefore a very blessed day. And in this hadith the Prophet (peace be upon him) he stated that not only are good deeds more valuable than good deeds at any other time, but he also made the comparison with Jihad.  What is the relevance of good deeds in these ten days and jihad? The clear connection is sacrificing one’s wealth. The Prophet (peace be upon him) said there are some deeds which are classified as jihad although even though in our minds they are not linked to jihad. The delivery of the Qur’an in the right manner is considered jihad, not just sacrificing one’s soul on the battlefield.

So do not obey the disbelievers, but do Jihad against them with the Quran, a mighty jihad. (25:52)

Thus jihad might be on the battlefield but it is also off the battlefield in our daily life. The Prophet (peace be on him) was doing jihad when he was delivering his message was practicing it. When we add this definition of jihad to our minds, then we understand this concept, then we will match those who sacrificed their life, wealth for Allah’s sake. This is why we need to learn more about his message and the prophetic way of delivering it.

If you were to summarise Islam in one world – the message is mercy.

Mercy is the whole message of Islam. So every single one of us should be a messenger of mercy. We should all perform and reflect his mercy in the community. We should be genuine and truthful to that message.