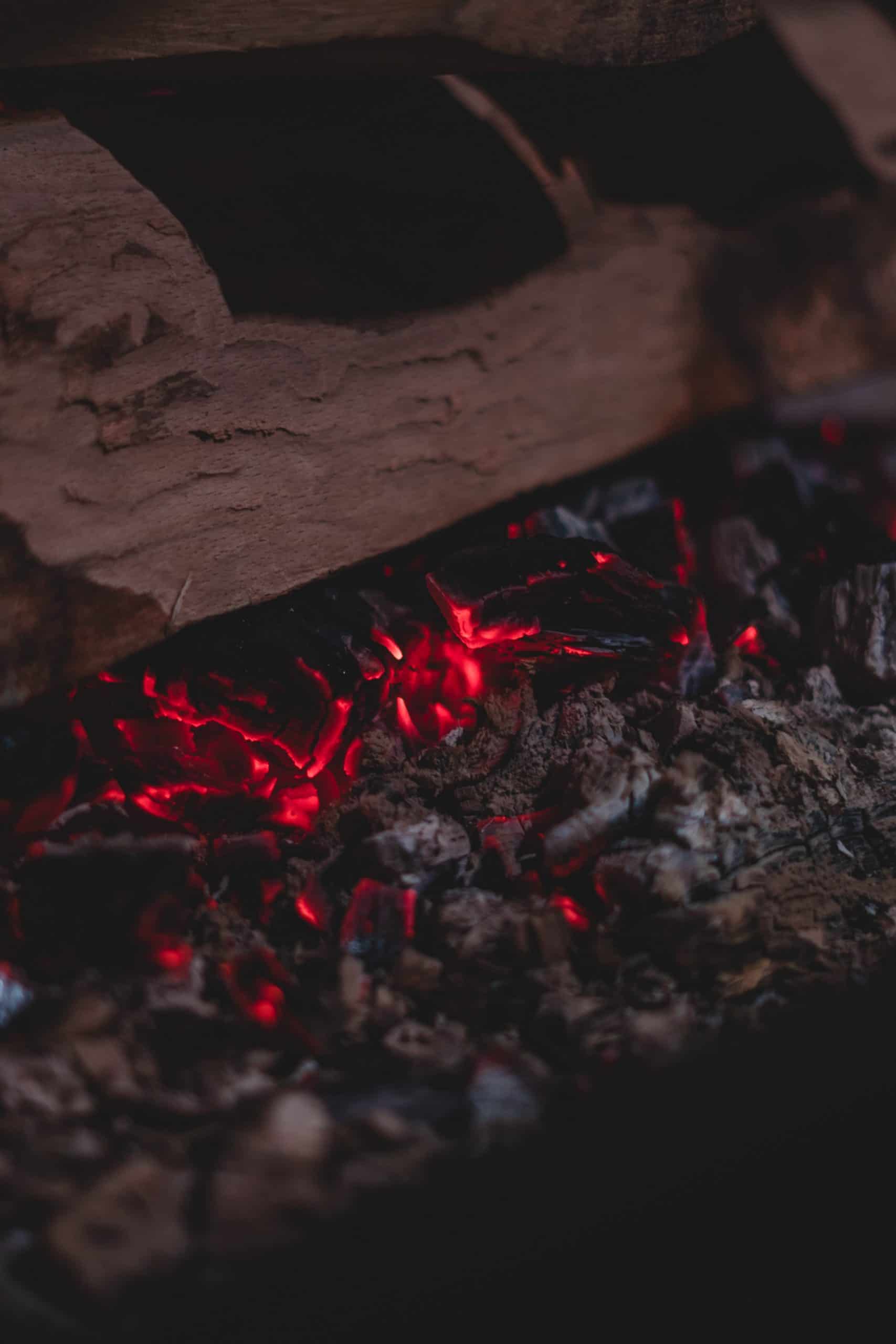 In this ayah in Surat az-Zukhruf, Allah is commanding the Prophet (peace be upon him) fastemsik (to hold fast) to the revelation. He was already holding fast, so why was Allah repeating this command? All prophets and messengers, by default hold fast to the revelation, the Book of Allah, otherwise Allah would not have chosen them for the mission. They are al–mustafun, the selected ones.

In this ayah, Allah is addressing the scenario where the believers are beset by the deniers of the Message. The Prophet (peace be on him) was keen for them to be guided (to have hidayah). Allah is motivating him no matter how difficult the situation becomes, keep going.

I have chosen this ayah because we are beset by endless challenges – from political, to economical, to personal and social. Sometimes you feel disheartened, and you want to give up. This is our nature as humans. And the Prophet (peace be upon him) was human and so Allah gave him this encouragement.

The straight path is the one which brings relief

Anas bin Malik narrated that the Messenger of Allah (peace be upon him) said:

There shall come upon the people a time in which the one who is patient upon his religion will be like the one holding onto a burning coal. [Tirmidhi]

We can feel that the holding onto the revelation these days is like holding a burning red hot coal in our hands. We cannot let go yet it is burning to hold it our hand. In the narration of Tirmidhi the Prophet (peace be upon him) referred to the one who is patient and in the narration of Imam Ahmed, it is the one who is holding fast to the revelation. It is not an easy task, but Jannah is not free of charge. It requires effort. No matter how difficult the situation is, we need to keep acting on the Book of Allah and be strong and not give up.

Who said that pervious nations did not have their own challenges? We are tested on a daily basis, but we need to adhere to the Sunnah of the Prophet (peace be upon him) so that we can meet Allah Almighty and He will be pleased with us.

We need to stay strong and encourage our children especially in these challenging times, where morality is every shifting and being redefined and the family unit is being broken down.

We are the last line of defence. When we break this defence, the flood will come through. Some of it has been broken and we are suffering as a result.

In another verse, Allah Almighty says we should rely on Him:

True reliance is when we exert ourselves and do whatever we can to prepare ourselves for the challenge we face. We have to keep fighting as the good can overcome evil, no matter how big the evil is, by the will of Allah.

“How many times has a small force vanquished a mighty army by the Will of Allah! And Allah is ˹always˺ with the steadfast.” [2:249]

When we rely on Allah and do our best to fight evil, good will prevail.

We ask Allah to enable us to hold fast to His Book and the Sunnah of the Prophet (peace be upon him).