How to perform Salatul Janaza 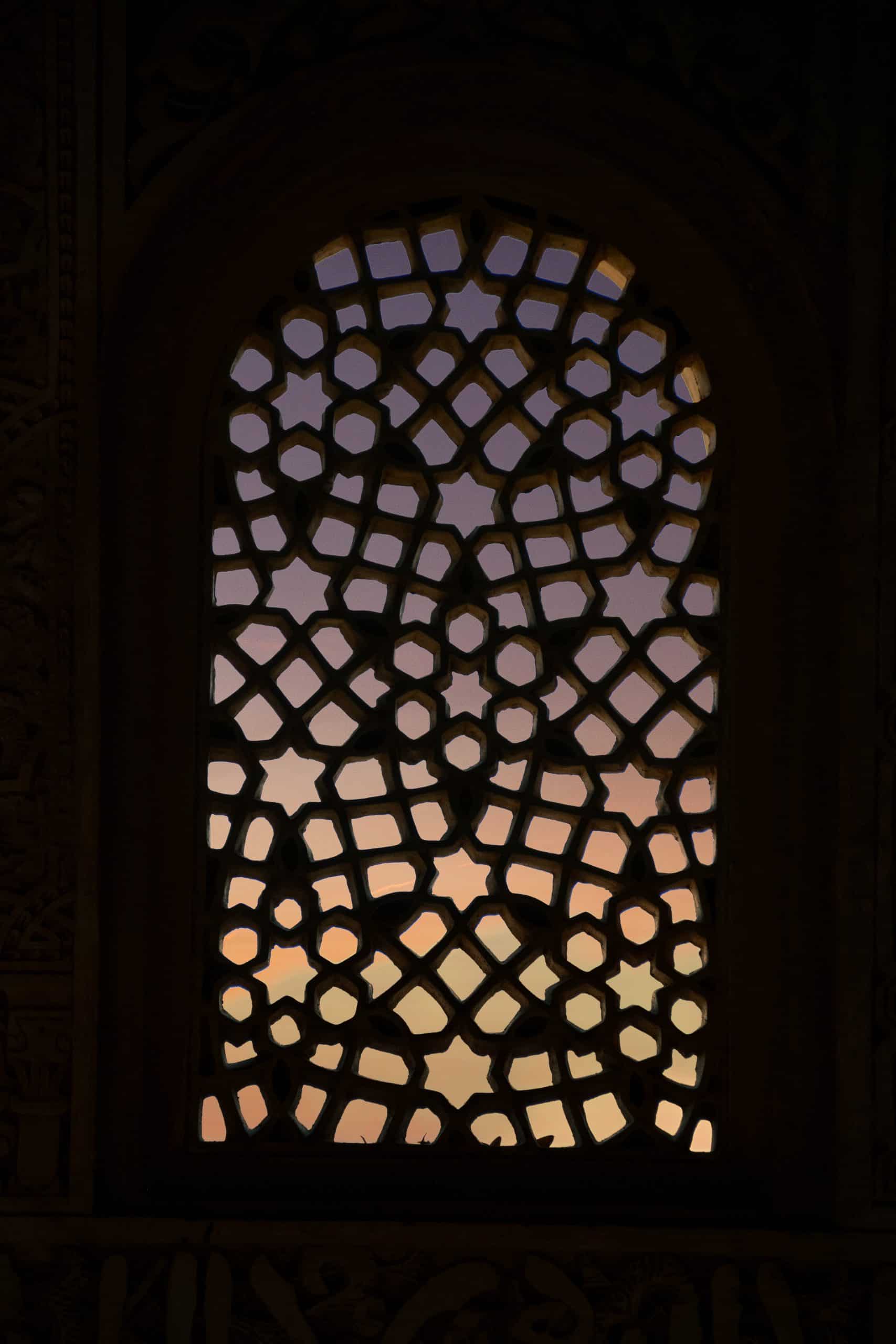 Salatul Janaza is performed in congregation to seek pardon for the deceased and all dead Muslims.

It is Fard al Kifaya, a collective obligation upon Muslims, which means that at least one person from the community has to fulfil this obligation. As long as someone attends, it is accepted on behalf of the community, but if no one attends, then all the Muslims of that community are accountable for not fulfilling this rite.

The reward for attending salatul janazah

The Prophet Muhammad (peace be on him) said:

“Whoever attends the Janazah until it is finished, will earn a Qirat, and who ever stays until the burial, will earn two Qirats. Someone asked, “What does Qirat mean?” The Prophet (peace be on him) answered, “It means rewards as big as great mountain.” (Bukhari and Muslim)

Salatul Janazah may not be prayed during prohibited times (such as from sunrise til the sun has risen, at the zenith of the sun until it passes the meridian, and when the sun pales before sunset until it has set). Unless it is necessary to bury the body urgently.

How to perform salatul janaza

The imam stands facing qibla, in front of the body of the deceased, who lies horizontally, with their head to the right and legs towards the left of the imam.

The congregation stand behind the imam in rows. The salah is performed standing.

Salatul Janazah is said silently, except the takbeer and tassleem. All conditions for normal salah apply, being in a state of purity and wudu making intention and facing the qibla.

O Allah, how perfect You are and praise be to You. Blessed is Your name, and exalted is Your majesty. There is no god but You.

I seek shelter in Allah from the rejected Satan.

2nd Takbeer followed by Al-Salawat Al-Ibraheemiyyah Darood on Prophet Muhammad (peace be on him).

3. Takbeer and Dua for the deceased

3rd Takbeer followed by supplication (du’a) for the deceased. There are several duas which can be recited, for instance:

O Allah! Forgive our living, our dead, those of us who are present, and those who are absent, our young, our old, our males and our females. O Allah! Whomsoever among us You keep to live, make him to live in Islam, and whomsoever You cause to die, let him die in faith. [Muslim]

O Allah, forgive [name of the person] and elevate his station among those who are guided. Send him along the path of those who came before, and forgive us and him, O Lord of the worlds. Enlarge for him his grave and shed light upon him in it. [Mustadrak Al-Hakim]

4th Takbeer followed by general supplications for yourself, family, friends, and all Muslims.

It’s a disagreed upon whether this dua can be made in a different language. However if you can’t say the dua in Arabic then you may say it in your own language. This will be fine, inshallah.

Say salam to the right and left side as per any other salah.

Can you perform salatul janaza in absentia?

Performing the funeral prayer when the body is not there is known as salat al gha’ib, as the body not present.

The evidence on which the permissibility of praying the janaza in the absence of the body is based is that Abu Hurayrah narrated:

The Prophet (peace be on him) gave the people news of the death of the Negus on the day on which he died, took them out to the place of prayer, drew them up in rows and said “God is most great” four times. (Bukhari and Muslim.)

This means the Prophet (peace be on him) offered the funeral prayer for Negus even though he was in a different country.

Moreover, as the Prophet (peace be on him) offered the salah in congregation, it meant that it was permissible for his companions (may Allah be pleased with them) do so as well. Therefore this was not an act exclusive to him.

The default position is that people should go to the mosque when there is a janaza.

As long as the salatul janaza has been attended and prayed by someone there is no sin.

If there is some reason they could not attend then they may pray from their own home.

Normally, one should go the the mosque to pray salatul janaza, however there are reasons not to attend the salatul janaza in person at the mosque, for instance a risk of infecting or getting infected by a disease during a pandemic, or a flood blocking the way to the mosque. One should assess the risk and the situation.

How to perform Salatul Janaza in absence

Can others join in by praying for the deceased person in the absence of the body? Yes, others who could not attend may perform salatul janaza individually or in congregation, at home or in a mosque, from anywhere around the world, though we have different opinions on this matter.

If they do so, they should face the qibla and offer it as if the deceased’s body was present.

Can a salatul janaza be live streamed?

If you are praying the salatul gha’ib it does not have to be performed at the same time as the salatul janaza is performed live. However it can be joined by live video streaming from any location in the world. The time difference does not matter.

How long after the burial can salatul janaza be prayed?

Salatul gha’ib can be prayed after the ghusl has been performed and should be prayed before the body has deteriorated.