Be prepared to meet Allah 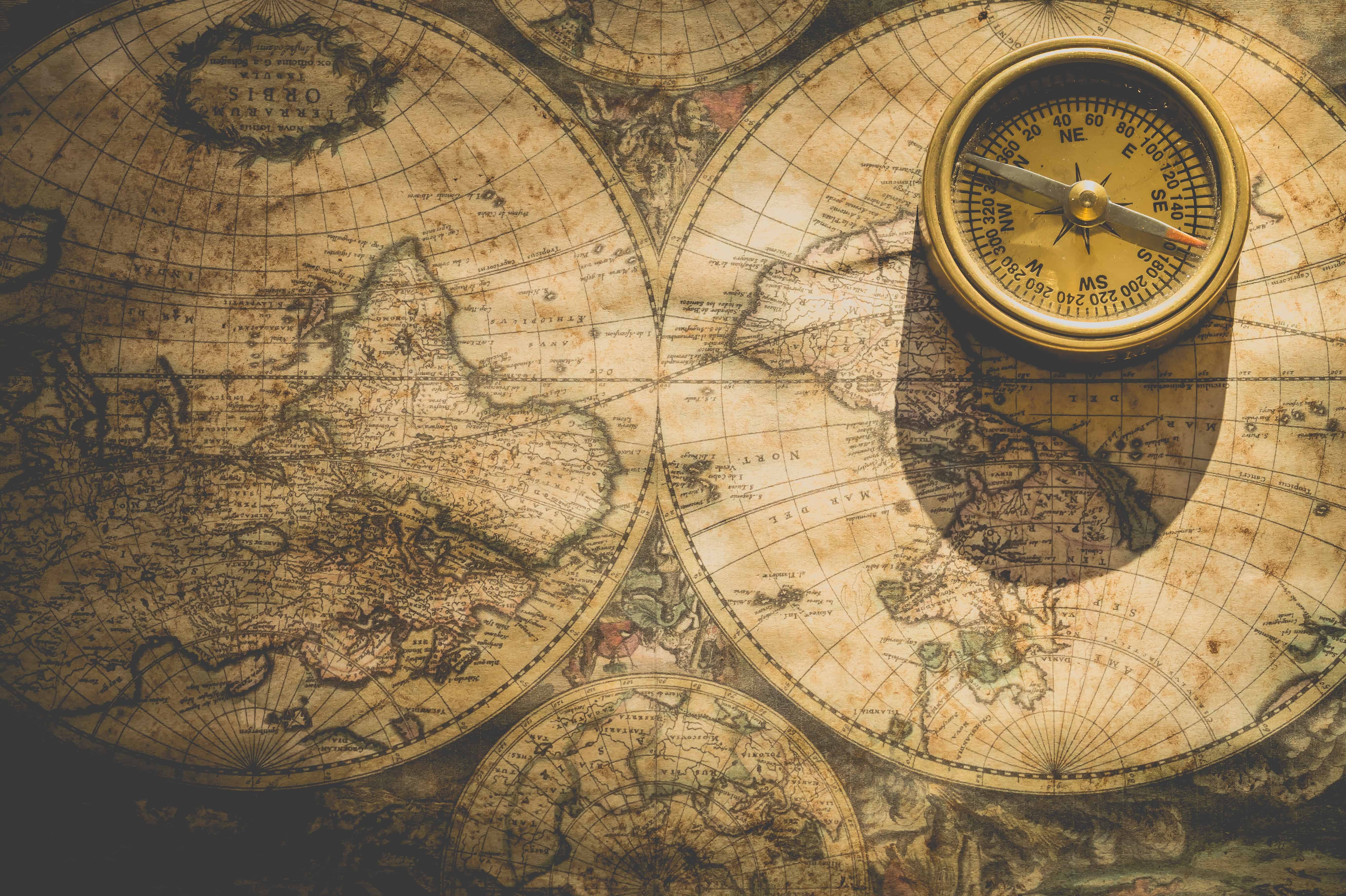 “Indeed, those who do not expect the meeting with Us and are satisfied with the life of this world and feel secure therein and those who are heedless of Our signs. For those their refuge will be the fire because of what they used to earn.” Yunus 7-8

In these verses Allah Almighty is addressing those who deny the akhirah and keep saying there is only the dunya and we have to satisfy our desires in the dunya and that’s it.

Others believe in the afterlife but they are so smitten by the dunya for them it is as if they have no akhirah.

But the people described in the ayah above are the opposite. They hate to meet Allah and Allah hates to meet them. Yet ultimately they will meet Allah. This is going to be very problematic for them when it happens.

We have a group who do not want to meet their Lord and a group who are longing to meet Him as Allah Almighty says ;

One of these is bad enough, but all three is a disaster.

We too have been consumed by dunya, but the lockdown has forced us to think beyond the dunya and think about the akhirah.

The fact that we have lost many loved ones among us has forced us to think of our mortality. May Allah grant them jannah and have mercy on us all. Ameen.