The virtues of the first ten days of Dhul Hijjah 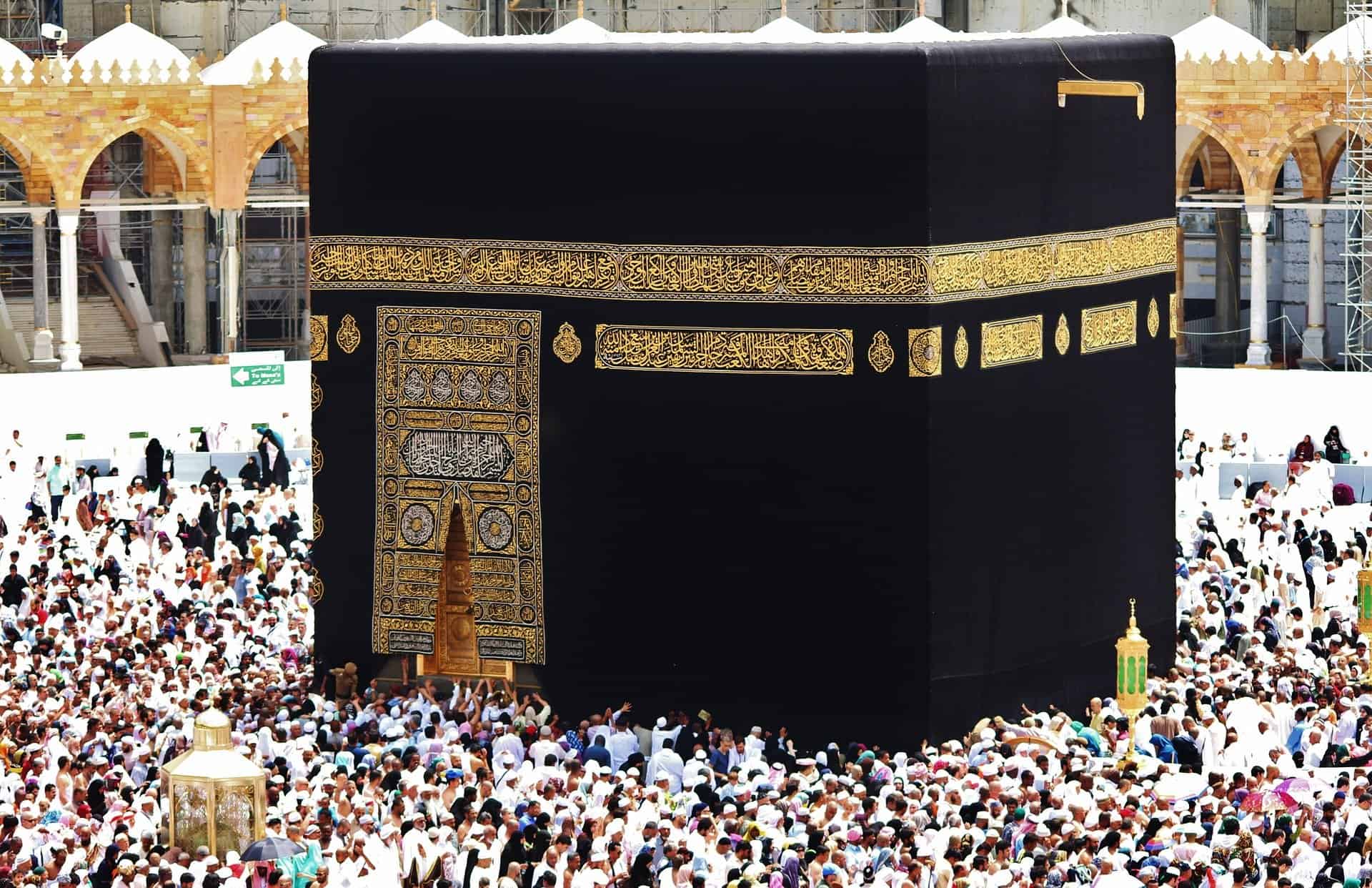 Dhul Qa’dah, Dhul Hijjah which is starting soon, and Muharram are the three consecutive prohibited months. The fourth is Rajab. These four are known as Ashur ul Hurum. They are the sacred months of the Islamic year.

Allah swears by the first ten nights of Dhul Hijjah

Allah Almighty mentioned in the Quran:

Ibn Abbas, Zubair and Mujahid many successors and companions commented that these ten nights, which Allah swears by, are the first ten nights of Dhul Hijjah, which is the month of Hajj.

This year there is no international Hajj, but only local Hajj. May Allah lift the pandemic and bring safety back to people. Ameen.

Why are the ten days special

Ibn ‘Abbas (May Allah be pleased with them) reported that the Messenger of Allah (peace be on him) said:

There are no days during which the righteous action is so pleasing to Allah than these days (i.e. the first ten days of Dhul-Hijjah).  (Bukhari)

Which ten days are the best in the year?

There are many authentic narrations describing the virtue of these ten days.

Some scholars go so far as to say these days are even better than the last ten days of Ramadan.

Other scholars say there is no day that is as special as Lailat ul Qadr.

Of course the Day of Arafah is also very special. As Allah says:

The specified months of Hajj are: Shawwal, Dhul Qa’dah and the ten days of Dhul Hijjah, after that there is no Hajj until the following year. (The ten days are not the end of the sacred month of  Dhul Hijjah).

In general, these are the best days of the year apart from Lailatul Qadr, as per the words of the Prophet (peace be on him).

Allah Almighty says that people can witness the benefits of Hajj themselves when they go for Hajj and glorify His name on the specified days (ayyamin ma’lumat). These specified days, as mentioned by Ibn Abbas are the first ten days of Dhul Hijjah.

Ibn Kathir commented that these ten ‘specified’ days are the ten days of Dhul Hijjah.

It has been narrated by Abu Musa al Ashari (companion), Mujahid and Qatada (tabi’een) also confirm that these days are the ten days of Dhul Hijjah.

That they may witness the benefits for themselves, and celebrate the name of God during the specified days, for providing them with the animal livestock. So eat from it, and feed the unfortunate poor. (22:28)

The Prophet (peace be on him) knew of the special gifts and blessings which Allah Almighty showers on people during this time, so he was keen to share knowledge of it with his ummah, rather than keeping it for himself.

He wanted to direct us towards goodness. He encouraged us to avail the opportunity and reap the benefits by increasing our good deeds. He himself, used to increase his good deeds and fast these ten days.

Jabir (may Allah be pleased with him) said that the ‘ten nights’ Allah Almighty swears by in Surah Fajr are the first ten nights of Dhul Hijjah:

The ten days of Musa

Some scholars said that these were the ten nights are the same time ten nights which Musa (peace be on him) extended his seclusion of thirty days by:

And We made an appointment with Moses for thirty nights and perfected them by [the addition of] ten; so the term of his Lord was completed as forty nights. (7:142)

What to do in the ten days

Let’s try to fast as much as possible during the first ten days.

Sa’id bin Jubair the great qari, tabi’, scholar and student of ibn Abbas and Aisha (may Allah be pleased with them) used to roll up his sleeves in these ten days and no one could imagine how much he increased his good deeds.

Allah is Most Great,

Allah is most Great,

Allah is most Great there is no god but Allah,

Allah is Most great,

Allah is most great, and to Allah be praise.

Ibn Hibban in his Sahih said that the Prophet (peace be upon him) said:

There are no (afdal) better days than these ten days of Dhul Hijjah.

In another narration he said:

There are no greater (adham) days and more beloved to Allah than doing good deeds than these days. So increase your tahleel, takbeer and tahmeed. (Musnad Ahmad)

Tahleel is la illaha illah, Takbeer is Allahu Akbar and Tahmeed is Alhamdulilah.

Assuming that we are already doing takbeer and tahleel and tahmeed, we are being told here to increase our dhikr and remembrance of Allah. Be continuously engaged in remembering Him.

This is what Allah said in Surat al Hajj:

To witness the benefits for them and celebrate Allah’s name for the favours He has given them. (22:28)

Abdullah bin Omar and Abu Hurayrah (may Allah be pleased with him) used to go to the market and do takbeer and people would echo their takbeer. I am not suggesting you go to Oxford Street and do takbeer, but this is how the companions applied the sunnah of the Prophet (peace be on him) in their lives.

Let’s increase our good deeds in these ten days and if we have any disputes with anyone let’s resolve it and ask for forgiveness and forgive everyone who wronged us.

Ask for forgiveness from those whom we did not wrong intentionally.

From the bottom of your heart say Allah I forgive everyone who wronged me.

Let’s clear our hearts of from any hatred bitterness or rancour.

Let’s do our best to seize these opportunities which Allah showers us with every now and then. Now is the right time, with our situation, to seek closeness to Allah and increase our good deeds. May Allah accept it from all of us.

May Allah make us from those who are always engaged in good deeds and delivering the right message in the Prophetic manner. May Allah bring happiness to every home and every soul. Ameen.

The Day of Arafah