Is it permissible to trim your nails and cut your hair if you intend to do a sacrifice (qurbani) on Eid? 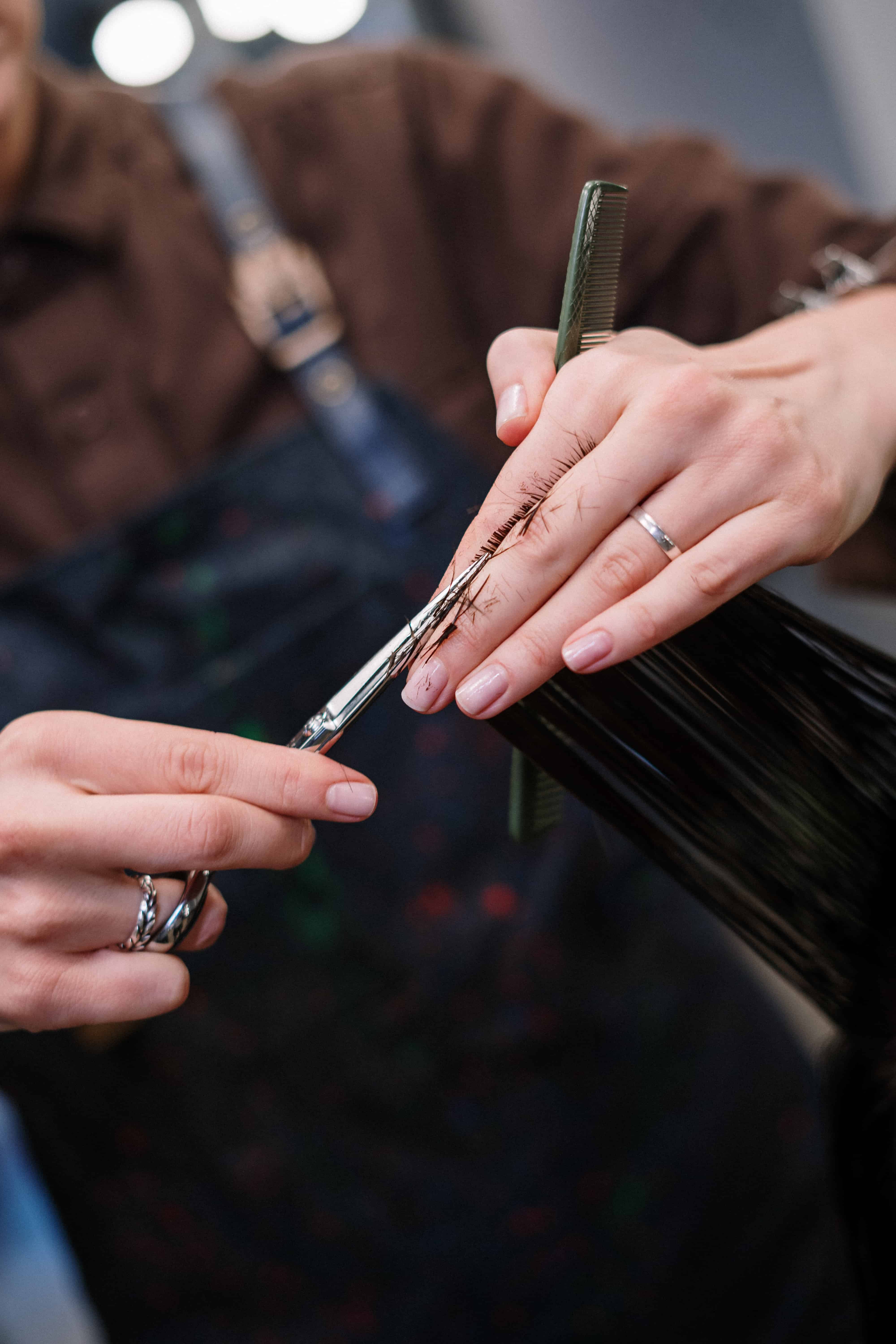 Is it permissible to trim your nails and cut your hair if you intend to do a sacrifice (qurbani) on Eid?

When a person enters a state of ihram for Hajj, they are not allowed to trim their hair or clip their nails since these are among the things prohibited while in ihram. This includes shaving, and any other forms of hair removal.

Does this apply to those who are doing a sacrifice but have not gone for Hajj?

This question arises every year and is famously disagreed upon by scholars.

The explanation for this is that there are three valid opinions from the four Schools of Thought:

1. The position Abu Hanifa and some Malikis, is that trimming hair and nails during the first ten days of Dhul Hijjah by the one who intends to offer a sacrifice is permissible. It is not forbidden.

2. The position of the Shafii’s, and Malik is that it is ‘makrooh’ (disliked) and within that category, specifically ‘makrooh tanzeeh’, (discouraged but closer to permissible than sinful). It is not forbidden.

3. The Hanbali school, according to Imam Ahmad says that it is sinful and forbidden.

What is the evidence it is prohibited?

The hadith of Umm Salama who reported that Allah’s Messenger (peace be on him) said:

If anyone has in his possession a sacrificial animal to offer as a sacrifice (on Eid al-Adha), he should not get his hair cut and nails trimmed after he has entered the first days of Dhu’l Hijja. (Muslim)

What is the evidence that it is permitted?

Aisha (may Allah be pleased with her) said:

What she is saying is the Prophet (peace be on him) would send his animals to be slaughtered, (when he was not performing Hajj) and would not refrain from doing anything such as cutting nails or anything else that was prohibited to those who are in ihram.

Imam Nawawi discussed the opinions in his book Al-Majmou’:

Our school is that removing hair and nails in the ten days of Dhul Hijjah for those who want to sacrifice is lightly makrooh, until he makes the sacrifice. Malik and Abu Hanifa said it is not makrouh, (i.e it’s permissible).

The Hanafi and Shafi’i give precedence to the Hadith of Aisha (may Allah be pleased with her) over the hadith of Umm Salama.

What is the wisdom behind not cutting nails and hair?

The reason the one offering the qurbani does not cut their hair or nails is that they are emulating those who have gone for Hajj, as one of the conditions of being in ihram is that one does not cut their hair or nails. However in reality there are three types of Hajj, and in Hajj al-tamattu’ the Hajji does not stay in ihram for 9 days continuously, therefore the requirement not to cut hair and nails is a recommendation not an obligation.

What do I need to know about Qurbani?