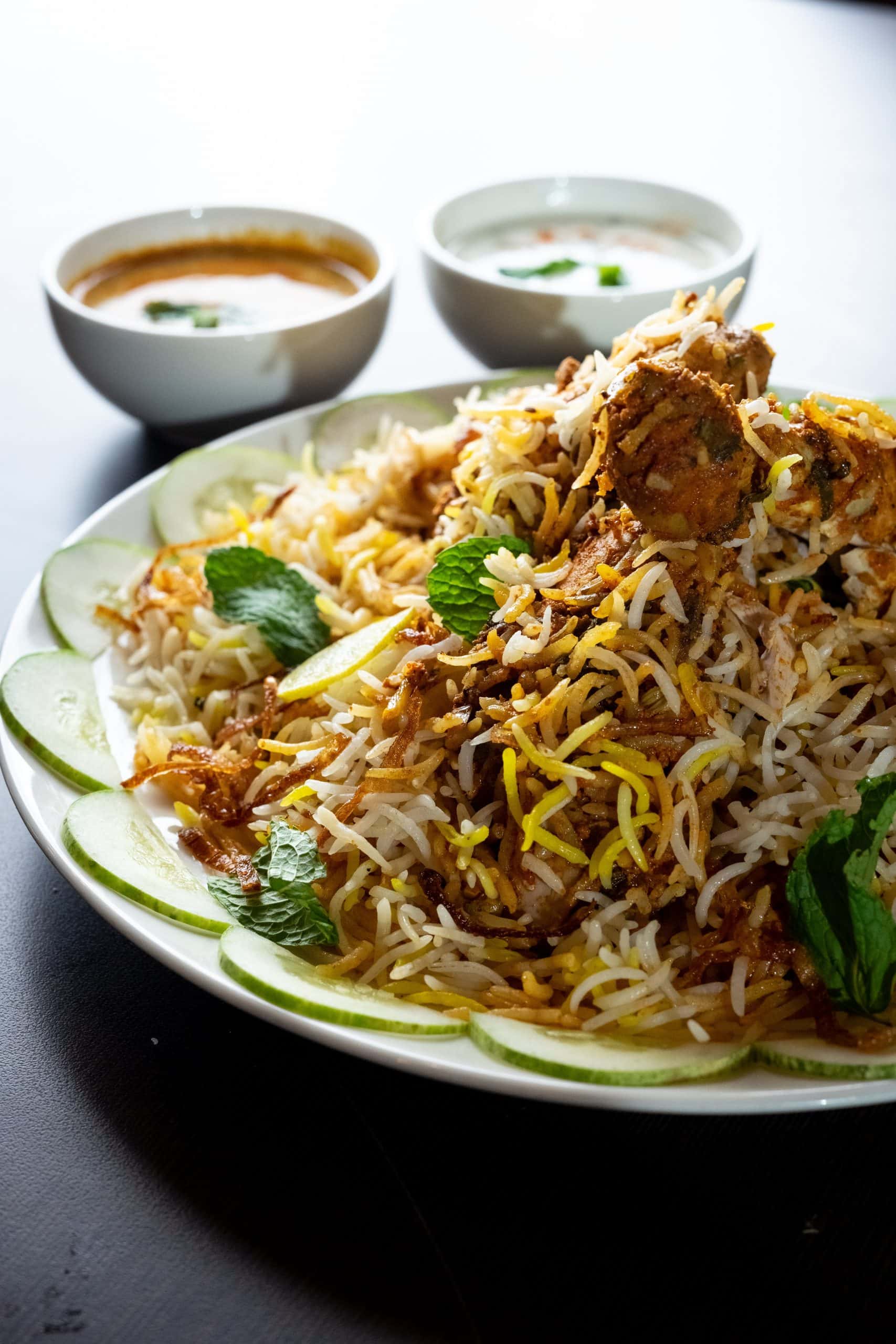 Fasting is an obligation for all Muslim believers, as ordained by Allah in Surat al-Baqarah:

For a specified number of days. But whoever among you is sick, or on a journey, then a number of other days. For those who are able: a ransom of feeding a needy person. But whoever volunteers goodness, it is better for him. But to fast is best for you, if you only knew. (2:184)

Fidyah is payable when someone is unable to fast during Ramadan due to medical conditions, pregnancy or any other valid reasons such as a prolonged illness, and will not be able to make up the fast.

How much is fidyah?

Fidyah is feeding one meal to a needy person per missed fast. (It is one meal, not all the meals for one day.)

You can either feed them, or you can give the equivalent cash for someone needy to be given a meal where you live or abroad.

What if I cannot afford to pay fidyah?

If you cannot afford to pay cash, then you should feed a meal to the poor from your own food.

Can you pay fidyah instead of fasting if you are able to make up the fasts?

The difference between fidyah and kaffarah is that fidyah is compensation for not doing the prescribed act of worship, but kaffarah is punishment for disobedience.

Kaffarah is the amount that has to be paid to atone for fasts deliberately broken in Ramadan without a valid reason or for breaking a promise/oath. In other words, it was not for eating or drinking accidentally out of forgetfulness or because one began to feel too ill to carry on, rather it is for a fast that was deliberately broken by eating or drinking or having full sexual intercourse.

To atone for breaking an oath, you must ask Allah for forgiveness, and pay the amount equivalent to feeding a meal to 10 people.

What is the difference between kaffarah and fidya?

There are two opinions among scholars whether you have to follow the sequence and try to fast 60 days before opting to feed 60 people or whether you can feed them without trying to fast.