Exemplify the qualities of the inhabitants of Paradise 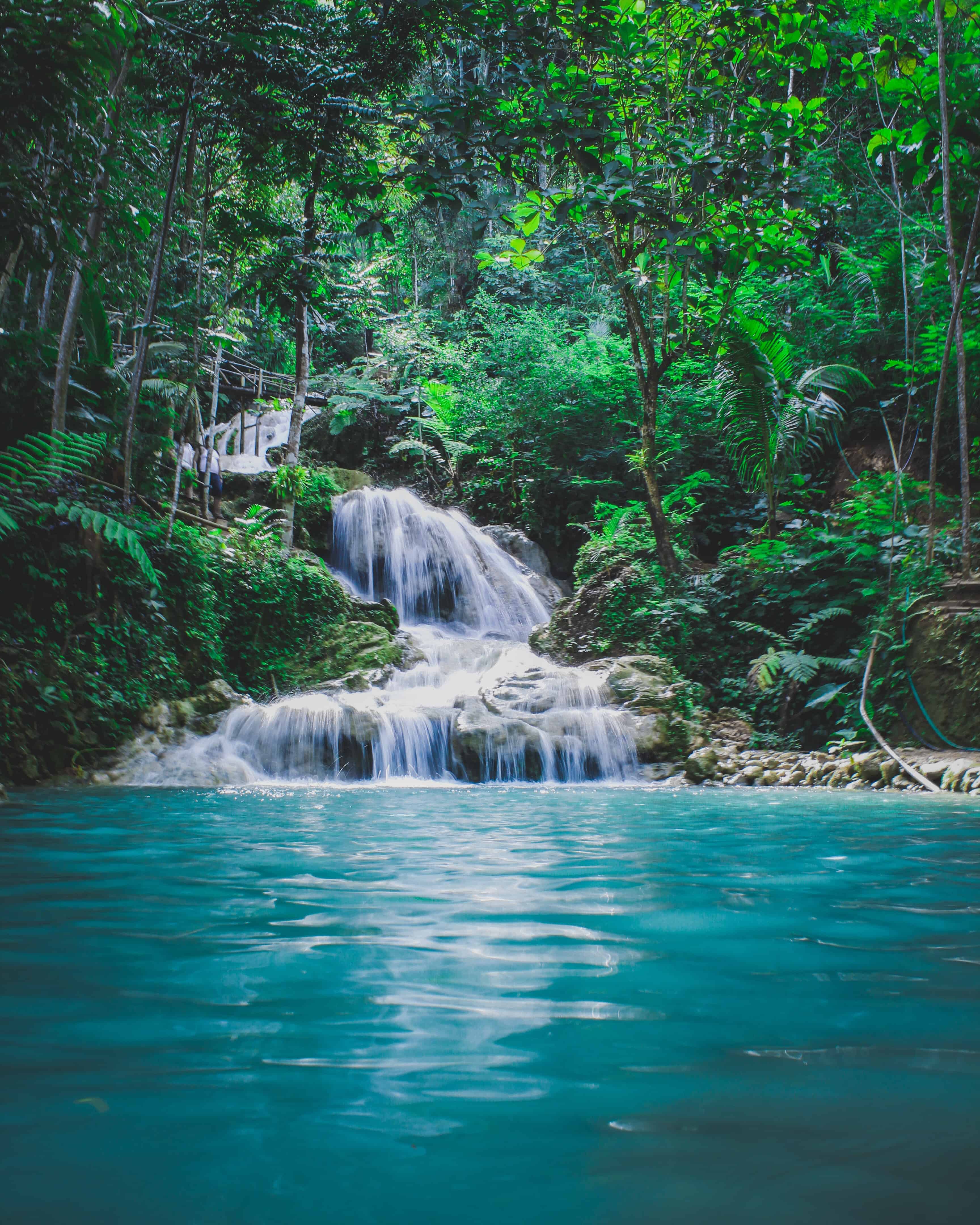 As for those who believe and do good deeds, and humble themselves before their Lord—these are the inhabitants of Paradise, where they will abide forever. Hud: 23

The word ‘akhbatu’ (humble) is unique  – it appears on only two occasions, once in Surah Hud (al-ladhina akhbatu) and once in Surah Hajj, (wa bashiril mukhbiteen). Yet it is very deep.

Ibn Abbas said ‘akhbatu anabu’ – those who are humble are those who repent and come back to Allah Almighty.

Also they are obedient and sincere. Al mukhbitun are like level ground, not rough and rebellious.

We have appointed a rite for every nation, that they may commemorate God’s name over the livestock He has provided for them. Your God is One God, so to Him submit, and announce good news to almukhbiteen the humble. Al-Hajj: 34

Those whose hearts tremble when God is mentioned, and those who endure what has befallen them, and those who perform the prayer and spend from what We have provided for them. Al-Hajj : 35

Out of interest, Surah Hud, (verse 28) has the longest word in the Quran which is ‘Anulzimukumuha’.

May Allah make us from the mukhbatin. Ameen.