Do women have to wash plaited hair during ghusl? 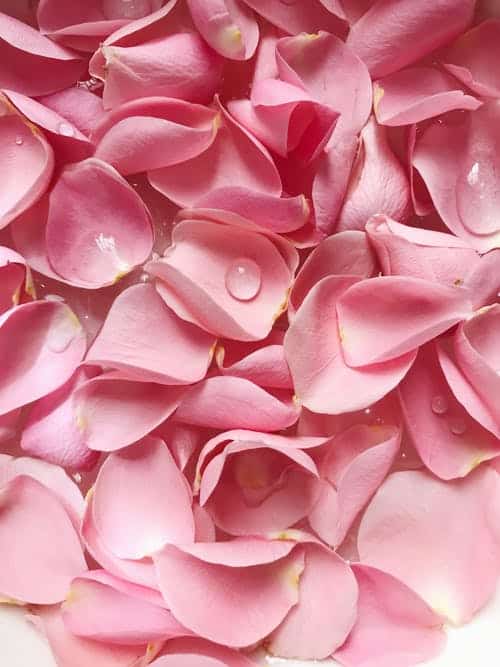 Ghusl is required to come out of a state of janabah (ritual impurity) and ghusl involves washing the entire body including the hair. Aisha narrated:

Whenever the Prophet (peace be on him) took a bath after Janaba he started by washing his hands and then performed ablution like that for the prayer. After that he would put his fingers in water and move the roots of his hair with them, and then pour three handfuls of water over his head and then pour water all over his body. (Bukhari)

However there is ease for women in this regard as many have long hair and plaits, particularly African hair which takes a long time to be plaited and styled.

Umm Salamah asked the Messenger of Allah (peace be upon him) about doing ghusl after janabah and menstruation. She said:

O Messenger of Allah, I have braided hair, do I have to do it every time I do ghusl from janabah and menstruation?

He (peace be upon him) said to her:

Rather it is sufficient for you to pour water over your head three times, then pour water all over your body, and you will be tahir (pure). (Muslim)

Therefore a women who finds it hard to wash her hair is permitted to pour water over her head three times ensuring it reaches her scalp, without having to undo her braids or undoing her hairstyle

This creates ease for those who may be put off praying because of the difficulty in having to lose their hairstyle when they have to perform ghusl.

In his vast, four volume commentary on Bulugh al Maram, (the collection of hadith by Ibn Hajar al Asqalani), the late Shaykh Nuruddin ‘Itr rahimahuallah, quoted the opinion of the Maliki school as evidence that a woman can use this permission on her wedding night not to wash her hair, but to wipe it.

The bride goes a lot of effort and expense to have her hair done, so rather than wash it all out after she has intimate relations with her husband on the first night, and washing it may cause her hardship. Therefore it would be permissible for her to wipe over her hair and keep her hairstyle.

This will come as a surprise to many, however the wisdom in it is that a newly wedded couple embarking on their married life together should start their journey with salah, rather than the sin of skipping salah because the wife could not complete her ghusl, as it would mean losing her hairstyle. Later she can repay this salah if she wants.

If men have plaited hair, they do not have permission to wash their hair without unplaiting it.