Should I recite the Fatiha behind the imam in congregation? 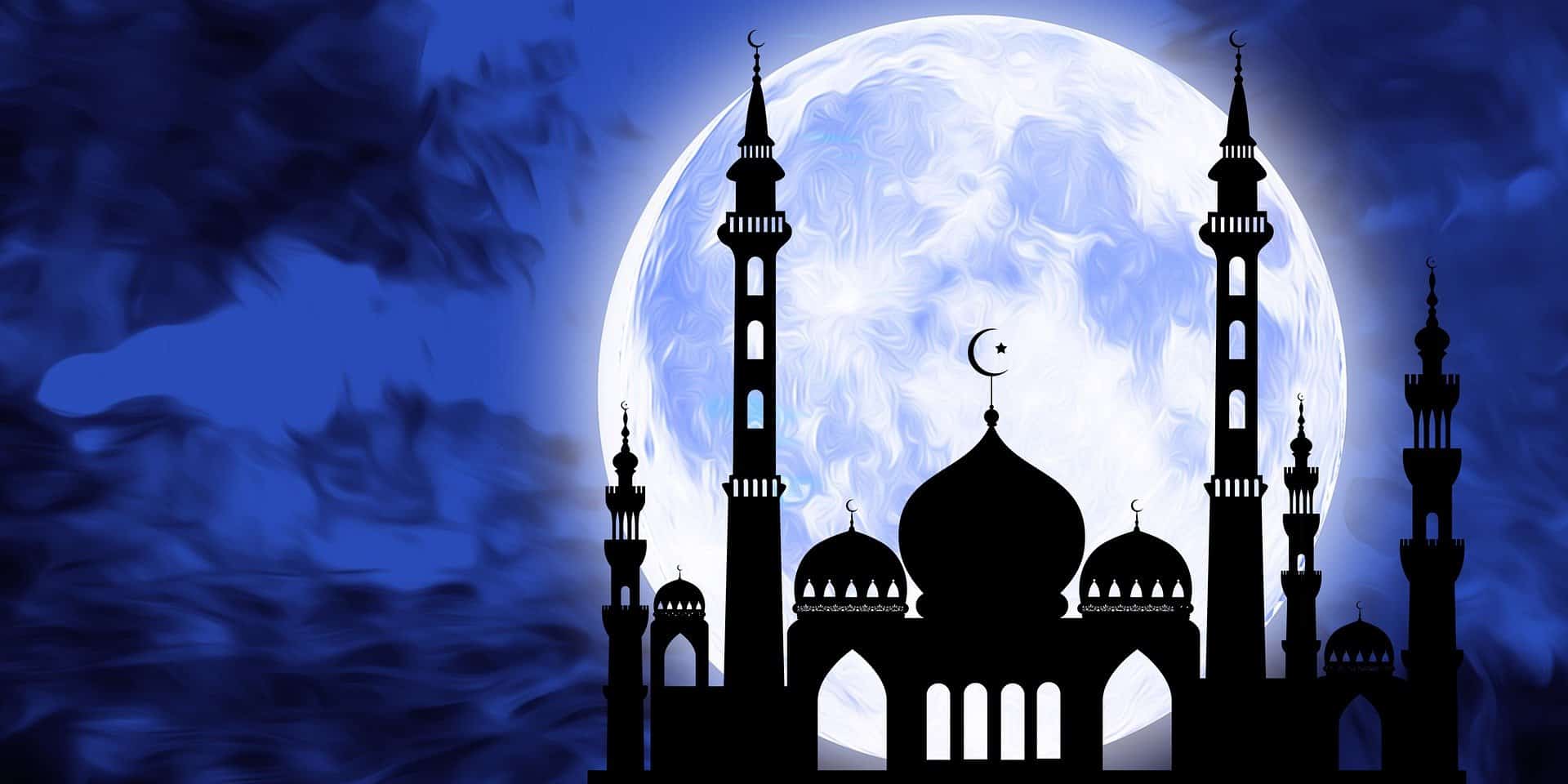 There are different opinions and evidences in the four schools of thought.

1. Hanafi: Do not recite the Fatiha in any congregational prayer

According to the Hanafi school of thought, you do not recite the Fatiha behind the imam, whether it is a silent prayer (Dhur and Asr) or a vocalised prayer (Fajr, Maghrib, Isha).  The Hanafi school have their evidences for this. It says in Surah al Araf, in the Quran:

So, when the Quran is recited, listen to it, and be silent that you may receive mercy. (7:204)

2. Maliki: Recite the Fatiha only in the silent congregational prayers (Dhur and Asr)

According to the Maliki school of thought, you recite the Fatiha behind the imam during silent prayers. However, during vocalised prayers, you remain silent and listen to his recitation. This is opinion I personally follow because it gives you more khushoo during your salah. If you are standing silently, the shaytan will distract you and your mind will drift. It is better to occupy your mind with Allah Almighty and the words of the Quran than other things. So I would advise worshippers to recite the Fatiha behind the imaan during silent prayers. This is also one of the opinions within the Hanafi school.

3. Shafi: Recite the Fatiha in all congregational prayers

In the Shafi school, you recite behind the imam during all prayers, whether they are silent or vocalised. They follow the opinion that it is incumbent on all worshippers to recite the Fatiha.

Ubaadah ibn as-Saamit (may Allah be pleased with him) said:

When he finished praying he said: “Perhaps you were reciting behind your imam?”

He said: “Do not do that, apart from the Opening of the Book (Fatihah), because there is no prayer for the one who does not recite it.” (Abu Dawood)