Attach yourself to Allah 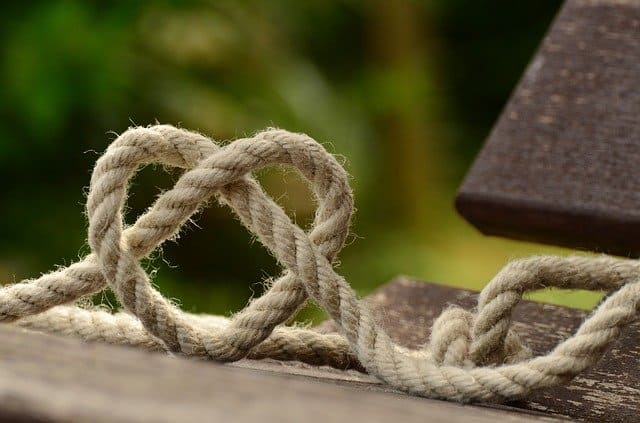 Maryam and the tree

Why did Maryam AS have fruits from the unseen but had to shake the tree during her delivery?

Maryam AS was not the same before and after her pregnancy.

Before her pregnancy her heart was purely attached to Allah. And He provided her rizq from the unseen without her having to lift a finger.

Her Lord accepted her with a gracious reception, and brought her a beautiful upbringing, and entrusted her to the care of Zechariah. Whenever Zechariah entered upon her in the sanctuary, he found her with provision. He said, ‘O Mary, where did you get this from?’ She said, ‘It is from God; God provides to whom He wills without reckoning.’ (Al-Imran:37)

In her pregnancy, her heart, though still attached to Allah, also became attached to her son, and we see Allah asking her to do exert herself in order to obtain her rizq. Allah told her to seek her provision by shaking the tree.

And shake the trunk of the palm-tree towards you, and it will drop ripe dates by you. (Maryam:25)

Though she still relied on Allah who is the source of our provision, she also had to seek it.

This is following the means, without relying on the means.

The more your heart is attached to Allah, the more He gives you.

Moreover, the moment she submitted to Allah’s will, the more fruits she reaped.

Scholars say that as soon as she submitted to Allah’s will, and shook the dead palm tree, she saw the miracle of it coming back to life before her eyes – its leaves sprout, and the fruit turn green, then grow and ripen.

There is a direct correlation between showing obedience and reaping fruit.

Ibrahim AS and the sacrifice

We have seen this in the story of Ibrahim (peace be upon him) when his heart was attached to his son, Allah tested Ibrahim by asking him to sacrifice him.

Yaqoub AS and Yusuf AS

Similarly when Yaqub’s heart was attached to his favourite son, Yusuf, Allah took Yusuf from him.

We see that Allah wants us to worship Him alone. He does not like partners.

This is something to think about. What occupies your heart?

We ask Allah to give us full attachment and commitment to Him. Ameen.

Be inspired. Lessons from the life of Maryam, mother of Jesus