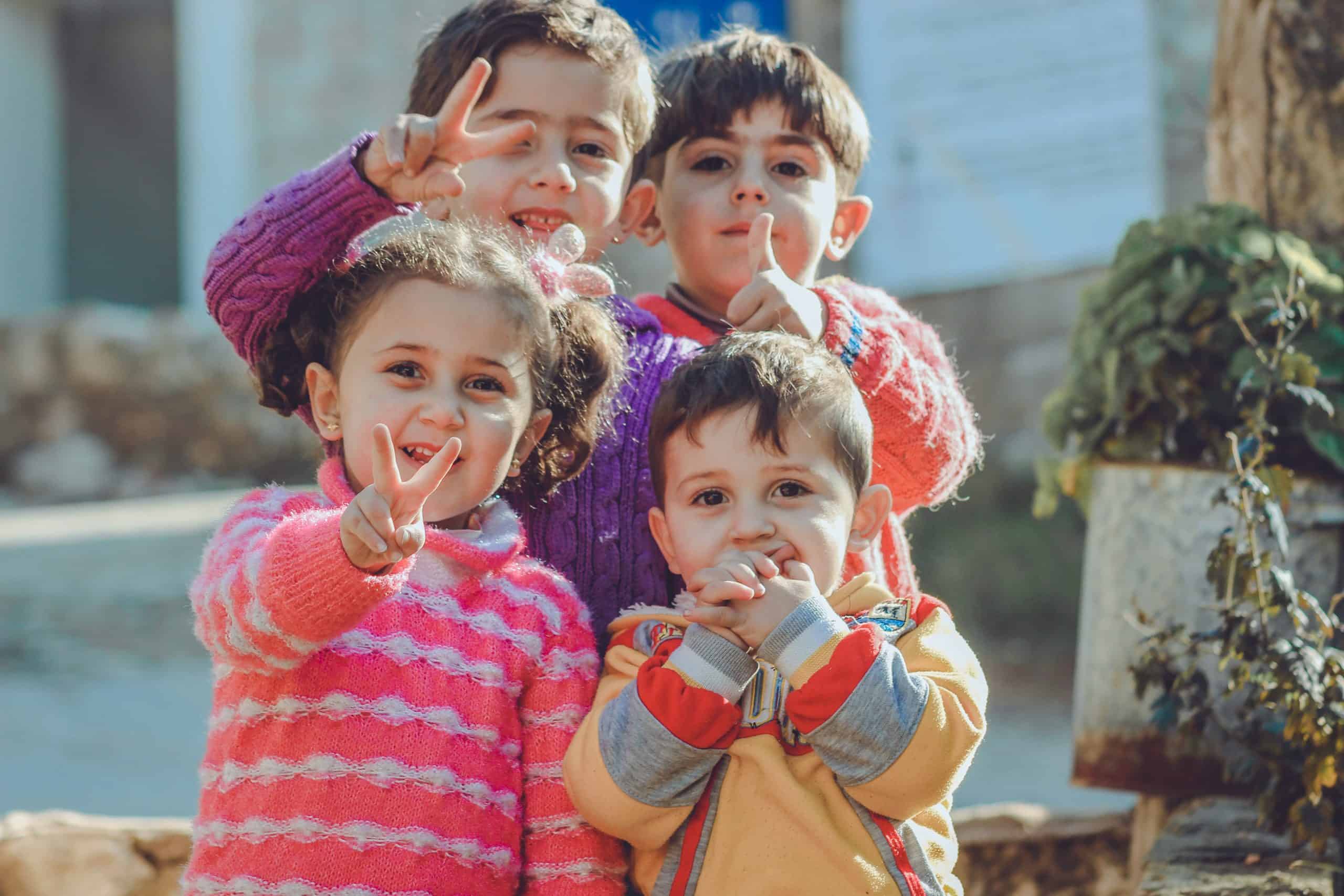 Islam came to reform society, to bring justice and rid the community of myths, delusions and harmful practices. It confronted these head on. In Surat al Ahzab Allah Almighty specifically mentioned three claims which people made commonly but were untrue.

Allah has not made for any man two hearts in his chest cavity, nor did he make your wives whom you subjected to Zihar, your mothers, nor did he make your adopted sons your (real) sons. That is (merely) a word uttered by your mouths. And Allah says the truth and He shows the (right) way. (33:4)

First Allah Almighty said that He did not put two hearts in any chest. At that time, anyone who was considered smart, such Alwalid Ibn al Mughera was said to have two hearts in his chest. A person from Fihir claimed he had two hearts and knew more that the Prophet (peace be on him).

Allah Almighty revealed that having two hearts is a phoney claim. All communities have myths and fairy tales and superstitions which become real in the public’s imagination. However this has no basis in fact.

Zihar was the jahili practice that one would say to his wife you are like the back of my mother: i.e Haram like her to me. The words zihar is from the word zahr meaning back. It was an Arab expression meaning that they could not have intimate relations because their wives were like their mothers’ back to them. It was a way of divorcing them in Jahiliyyah times, but which did not allow them to remarry or ever resume conjugal relations.

Allah Almighty stated plainly that wives are not like mothers and brought an end to this oppression towards women.

In Islam if someone makes this declaration, it is a major sin. However, it can be corrected by giving expiation (kaffarah) as mentioned in Surat al Mujadalah. It would require freeing a slave or fasting two consecutive months or feeding 60 poor people.

In Surat al Mujadalah we see the story of Khawla bint Tha’labah who complained that to the Prophet (peace be on him) that her husband had done this to her. She narrated:

By Allah, concerning me and Aws Ibn al-Samit, Allah revealed the beginning of Surat al-Mujadilah. I was married to him, and he was an old man who was bad-tempered. One day, he came in and I raised a particular issue with him again. He became angry and said, ‘You are to me as the back of my mother.’ Then he went out and sat for a while in the meeting-place of his people. Then he came back, and wanted to resume marital relations with me.

I said, ‘No way! By the One in Whose hand is the soul of Khawla, you will never get what you want from me after saying what you said, until Allah and His Messenger (peace be upon him) decide between us.’ He tried to force himself on me, but I was able to resist because I was a young woman and he was a weak old man. I pushed him away.

Then I went to one of my (female) neighbours and borrowed a cloak from her and went to the Messenger of Allah (peace be upon him). I sat before him, told him what my husband had done to me, and began to complain to him about my sufferings because of my husband’s bad temper.

“Certainly has Allah heard the speech of the one who argues [i.e., pleads] with you, [O Prophet Muhammad], concerning her husband and directs her complaint to Allah. And Allah hears your dialogue; indeed, Allah is Hearing and Seeing. Those who pronounce zihar (i.e. the saying by a husband to his wife, “You are to me like the back of my mother,” meaning unlawful to approach.

This was a type of divorce practiced by the Arabs before the prophethood of Muhammad) among you [to separate] from their wives – they are not [consequently] their mothers. Their mothers are none but those who gave birth to them. And indeed, they are saying an objectionable statement and a falsehood. But indeed, Allah is Pardoning and Forgiving.

And those who pronounce zihar from their wives and then [wish to] go back on what they said – then [there must be] the freeing of a slave before they touch one another. That is what you are admonished thereby; and Allah is Acquainted with what you do. And he who does not find [a slave] – then a fast for two months consecutively before they touch one another; and he who is unable – then the feeding of sixty poor persons. That is for you to believe [completely] in Allah and His Messenger; and those are the limits [set by] Allah. And for the disbelievers is a painful punishment.” (Al Mujadalah: 1-4)

Here Allah is clarifying that one cannot change a child’s lineage. If you change their name, you are obscuring that reality. Their genetic make up does not alter when they take your name, nor does their lineage. Therefore Allah Almighty wants us to protect their lineage by not changing their surname. He said:

Call them by (the name of) their (real) fathers; It is more equitable in the sight of Allah. And if you do not know their fathers, then they are your brothers in faith and your friends. There is no sin on you in the mistake you make, but in that which you do with intention of your heart; and Allah is Most-Forgiving, Very-Merciful. (33:5)

Islam encourages us to care for children who do not have parents or cannot be looked after by their parents for any reason, this is called kafalat yateem.

In the UK, we have fostering and adopting but adopting is very similar to kafalat yateem, so is not prohibited in Islam. Essentially you become a guardian to that child.

However, Islam clarifies that the child you take into your care is not the same as a child you have given birth to. Therefore the status and rights of that child are different from your own child in three respects:

If a couple bring up boys in their home who are not related to the mother by blood, she would still have to wear hijab in front of them after they reach puberty. They would not be her mahrams if she wanted to go for Hajj.

If she can breastfeed them, then they become mahrams from breastfeeding.

The child could be gifted any amount while their guardians are alive, but they would only be able to inherit up to a maximum of a third of the guardian’s estate if they were specified in their will.

This is an important distinction because the Shariah protects 5 rights and one of these is nasab (lineage). Therefore ensuring that lineage is not obfuscated is important and it ensures that the rightful heirs receive what is due to them.

Zayd bin Haritha had been adopted by the Prophet (peace be on him) before the revelation of the ayah about adoption. He had changed his name to Zayd bin Muhammad. However after Allah revealed that this was not allowed, and you could not give your fostered child your surname, Zayd’s name was changed back to Zayd bin Haritha.

In order to reinforce the point that fostering does not create a new blood connection, Allah Almighty commanded the Prophet (peace be on him) to marry the wife Zayd divorced, as it was unheard of for man to marry his claimed daughter in law, even after divorce.

This was to demonstrate than an adopted son is not the same as a son by birth.

We ask Allah to enable us to follow divine revelation and fight any oppression in the community and any customs and traditions which spread corruption and harm and injustice. Ameen.