The Coronavirus: Protect yourself. Do not attend Jummuah until it is safe. 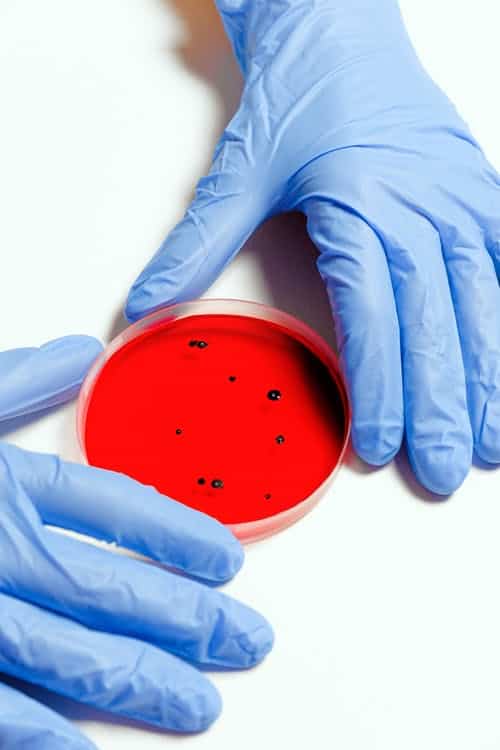 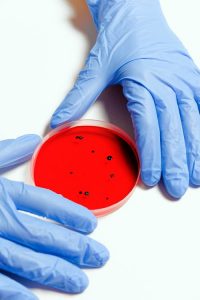 We will certainly test you with some fear and hunger, and some loss of possessions and lives and crops. But give good news to the steadfast. (2:155)

The Coronavirus is a test for us all

Without doubt Allah is testing us, now the test is not on an individual level, it is at ummah level. In the hadith, the Prophet (peace be on him) said:

The greatest reward comes with the greatest trial. When Allah loves a people He tests them. Whoever accepts that wins His pleasure but whoever is discontent with that earns His wrath. (Tirmidhi)

When Allah Almighty loves a people Allah Almighty tests them. Whoever is satisfied with Allah’s destiny will earn His pleasure and whoever is discontent will incur his wrath.

Do not gather and do not attend jummuah

We are being tested by the coronavirus. Unfortunately, our government is acting irresponsibly, we should have had a ban on public gathering not this week, but last week, this is why I discouraged people from coming to jummuah.

It is our duty to protect human life.

Our life is a gift from Allah Almighty and we have to preserve it and protect it.

Public gatherings should be banned.

There is no sin for those who are not attending jummuah because of the fear of contracting and spreading the virus, especially the vulnerable people who have chronic diseases and the elderly.

Abide by the regulations and the advice on how to avoid the virus.

We have to protect ourselves, and we need to rely on Allah Almighty without doubt, but we also have to be careful. Don’t shake hands, or give hugs and kisses, you don’t know how it can spread,

We have a duty to protect our communities, our families and our children and all the vulnerable people among us. We cannot act with no responsibility.

Allah Almighty is testing all of us and this test will have great reward for us if we know how to handle it.

A’isha reported Allah’s Messenger (peace be on him) as saying:

A believer does not receive (the trouble) of running a thorn or more than that but Allah elevates him in rank or effaces his sins because of that. (Bukhari and Muslim)

‘O Messenger of Allah, which of the people is tried most severely?’

Deal with the means and at the same time have tawakkul. The Prophet (peace be on him) used to protect his community with the daily dhikr (remembrance)

In the day and evening recite the dua the Prophet (peace be on him) taught us that he who recites three times every morning and evening:

In the Name of Allah with Whose Name there is protection against every kind of harm in the earth or in the heaven, and He is the All-Hearing and All- Knowing),’ nothing will harm him. (Abu Dawud and Tirmidhi)

Do not spread fear and do not have anxiety

Take precautions but do not be anxious and spread more fear in the community. Act responsibly.

We ask Allah Almighty to protect us and our community. Ameen.

Advice from the Board of British Scholars and Imams: BBSI_UK_interim_corona_guidance.pdf.pdf

Duas for keeping clear of the Coronavirus