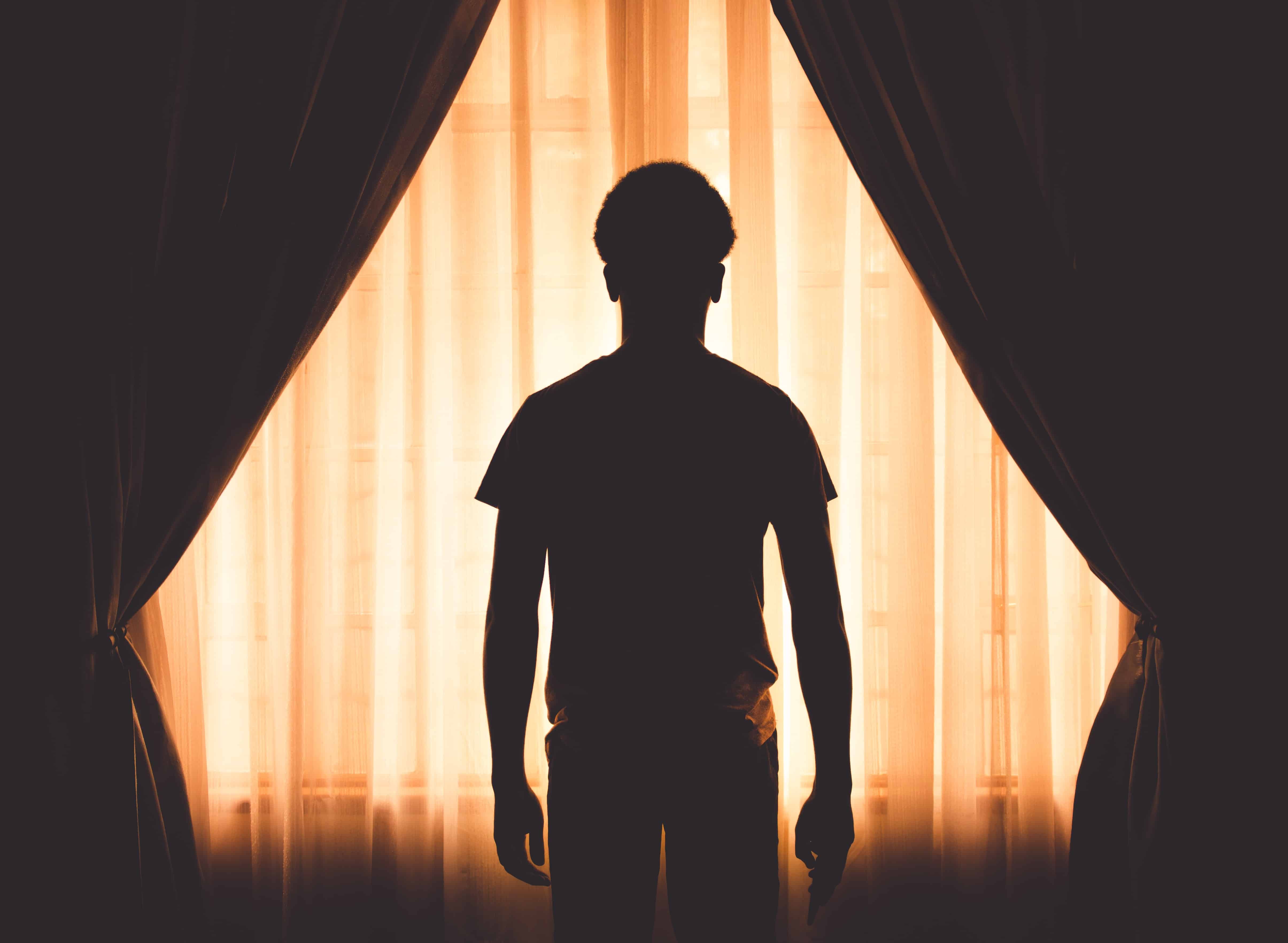 Your sins are screened

Among the favours of Allah is being saved the humiliation and embarrassment of having your sins exposed. Allah Almighty told us:

And if you tried to enumerate the favours of God, you will not be able to count them. God is Forgiving and Merciful. (16:18)

Allah has showered us with blessings and among the outward are the good deeds and actions we do.

Among inward favours are that He concealed our shortcoming and our sins.

Do you not see how God placed at your service everything in the heavens and the earth? How He showered you with His blessings, both outward and inward? Yet among the people is he who argues about God without knowledge, without guidance, and without an enlightening Scripture. (31:20)

Imagine if sins were not screened

Do not underestimate what Allah has given you. Some scholars commented imagine if Allah showed your sins to people, no one would be friends with anyone, as they would see all your faults and misdemeanours.

Allah is the One who Conceals

From the Islamic etiquettes which we have to follow, the Prophet (peace be on him) taught us to veil sins.

Moreover among the names of Allah is Al Sitteer, the One who covers sins.

The Messenger of Allah (peace be on him) described this attribute of Allah further, when he said:

Allah, the Mighty and Sublime, is forbearing, modest and concealing, and He loves modesty and concealment. When any one of you performs ghusl, let him conceal himself. (Abu Dawoud)

The reason behind this narration was that the Prophet (peace be on him) once saw a man performing ghusl (bathing) in an public place, so he ascended the pulpit and taught his companions that it is wrong to let others see your nakedness (awrah), although this was fairly common.

Some people might say, why not? This is the argument we often hear – that anyone should be able to do what they like. If it suits them they should do it.

However when the Prophet (peace be on him) brought the message, he was shifting people’s mindset from ignorance to knowledge and showing them how to become civilised in the deeper sense of the word.

Accordingly we cover our sins and mistakes, and in the Quran, Allah described the people of taqwa (obedience to Allah Almighty):

And race towards forgiveness from your Lord, and a Garden as wide as the heavens and the earth, prepared for the mutaqeen righteous. (3:133)

He then described the mutaqeen (those who have taqwa) as the ones who regret their sins:

And those who, when they commit an indecency or wrong themselves, remember God and ask forgiveness for their sins—and who forgives sins except God? And they do not persist in their wrongdoing while they know. (3:135)

Allah does not forgive those who sin publicly

The Prophet (peace be on him) said in a famous hadith that Allah forgives the sins of those who repent, but not those who sin openly and publicly:

All the sins of my followers will be forgiven except those of the Mujahirin (those who commit a sin openly or disclose their sins to the people). An example of such disclosure is that a person commits a sin at night and though Allah screens it from the public, then he comes in the morning, and says, ‘O so-and-so, I did such-and-such (evil) deed yesterday,’ though he spent his night screened by his Lord (none knowing about his sin) and in the morning he removes Allah’s screen from himself. (Bukhari and Muslim)

Sinning in public normalises sin, spreads sin, and encourages others to sin.

The Muslim community is not angelic by any means; we acknowledge we are human and we make mistakes, but we should not publicise mistakes and sins.

Sadly, the trend these days especially in the media, online and offline, and some interviews and on social media is to broadcast sins, laugh about them, boast about them, and revel in them. This is not Islamic.

People are revealing intimate details which they should keep private and regret it. Otherwise sins are like a virus – they are contagious. Keep them contained and ask for forgiveness.

If Allah covered you, don’t expose yourself.

Sins are not a joke. Don’t feel proud of them

Just as Allah veiled you, keep others veiled. We should not expose anyone else’s sins, when Allah veiled them for us but sometimes we follow the herd. Don’t do that. Follow the Quran, don’t follow the fashion. Follow the Prophet (peace be on him) and his companions in their etiquettes.

It was narrated from Abu Hurairah (May Allah be pleased with him) that the Messenger of Allah (ﷺ) said:

Whoever covers (the sin of) a Muslim, Allah will cover him (his sin) in this world and in the Hereafter. (Ibn Majah)

We ask Allah to enable us to be among the obedient, not the sinners; among those who even if we sin, come back and ask Him for forgiveness. He calls us to race towards forgiveness not sin.

Except for those who repent, and believe, and do good deeds. These—God will replace their bad deeds with good deeds. God is ever Forgiving and Merciful. (25:70)

The Prophet (peace be on him) taught us the mechanism to replace bad deeds by good deeds that we should follow up sins by carrying our good deeds, so that the sins would be cancelled out, deleted and outweighed by the good.

On the authority of Abu Dharr Jundub ibn Junadah, and Abu Abdur-Rahman Muadh bin Jabal (may Allah be pleased with him), that the Messenger of Allah (peace be upon him) said:

Have taqwa (fear) of Allah wherever you may be, and follow up a bad deed with a good deed which will wipe it out, and behave well towards the people. (Tirmidhi)

We ask Allah to protect us and our communities from sins and from exposing ourselves in the community and make us from the mutaqeen. Ameen.

The Friday Thought for the Week delivered by Shaykh Haytham Tamim on 12th June 2020.