How Your Diet Affects More Than Your Health 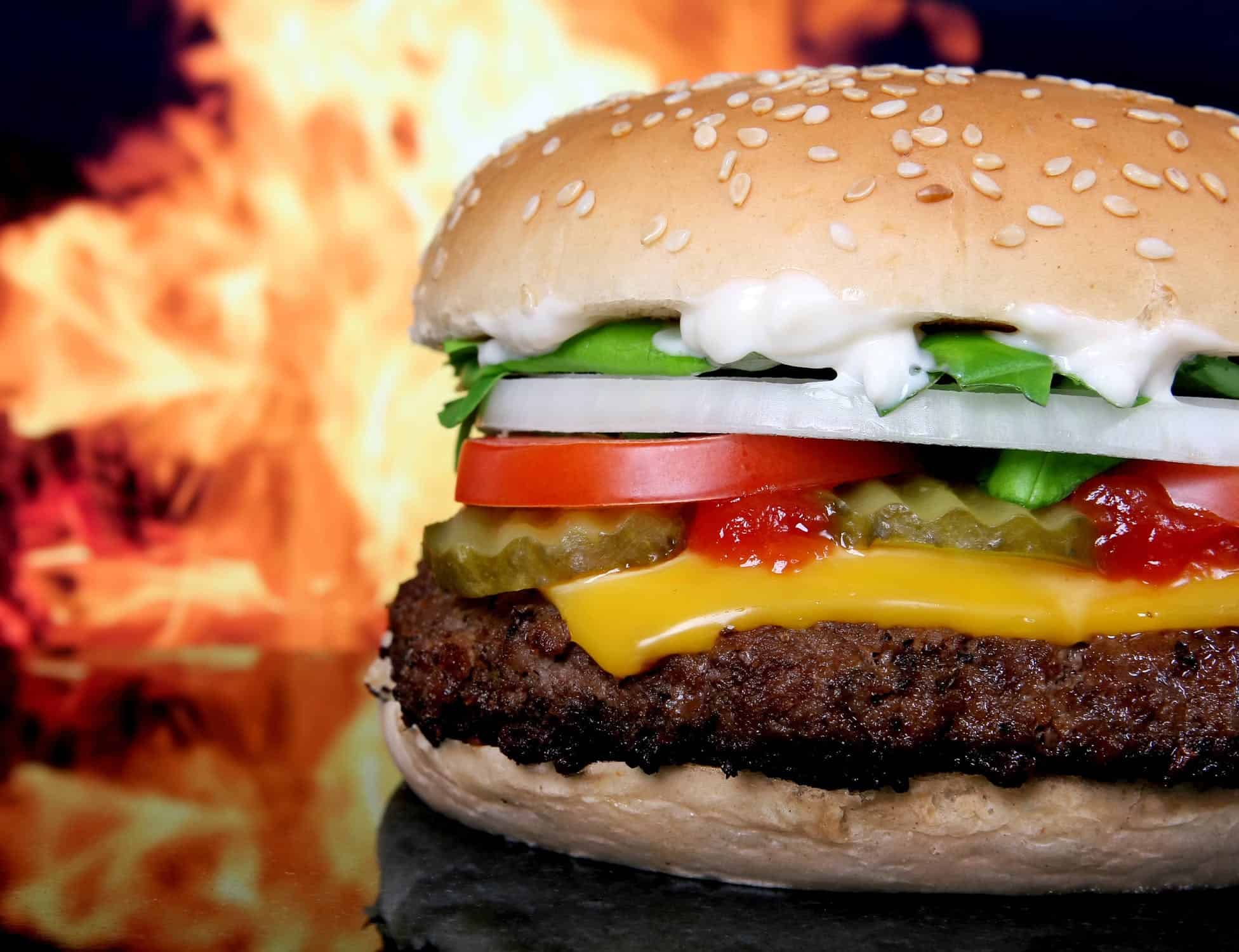 The Pitfalls of Excessive Eating

One of the factors that determine how well we utilise our time is dependant on our energy level. Energy is related to the food and drink we consume.

‘The worst vessel that the son of Adam can fill is his stomach.’

The sunnah is to consume enough food to keep the body going, this is filling one third of the stomach with food, one third with water and a third for air.

Eat little, as excessive eating causes one to sleep long hours and waste the hours of the night. Eating a heavy meal before going to bed will cause you to become very tired, and it can make you miss the Fajr prayer. The Messenger of Allah (peace be on him) mentioned regarding the one who misses the Fajr prayer due to sleeping.

‘During your sleep, Shay’tan knots three knots at the back of the head of each of you, and he breathes the following words at each knot, ‘The night is long, so  keep on sleeping,’ If that person wakes up and celebrates the praises of Allah, then one knot is undone, and when he performs ablution, the second knot is undone, and when he prays, all the knots are undone, and he gets up in the morning lively and cheerful, otherwise he gets up dull and gloomy.’ [Bukhari]

Eating light means you can get up quickly for Fajr, and feel light on your feet. Excess in eating and drinking is an indication of greed, weak self-control and self-indulgence, as well as a cause of bodily disease, laziness of spirit and clouded vision. In contrast, frugality of food and sleep is an indication of contentment and self-control, a cause of health, clarity of thought and sharpness of the mind.

In addition, excessive sleep indicates weakness and a lack of ambition in the affairs of this world and the next, causes laziness, hardening, heedlessness and death of the heart and waste of one’s life in that which is not beneficial. And excessive sleep is a result of excessive eating and drinking.

‘O son! When the stomach is full, the mind sleeps, wisdom is silenced, and one’s limbs are reluctant to worship’.

‘Beware of excessive eating, for it causes laziness in prayer, corruption of the body, and diseases. And limit your eating, for that is further from extravagance, healthier body and more conducive to worship. Indeed, the slave will never perish until he prefers his desire over his religion’.

‘Staying up the night is accomplished through eating little.’ Knowledge is not for the one who eats until he is full.’

Past Scholar’s Attitude to Food

‘I do not eat or sleep out of habit, I rather sleep when sleep overtakes me whether in the day or night, and I eat when I need to regardless what time it is.’

A prominent scholar of the first century who understood the preciousness of time said:

‘The most burdensome time for me is when I must eat.’

‘For thirty years I never had time to eat at night, my sister used to feed me while I wrote hadith.’

Muhammad Ibn Suhan, a Maliki scholar of the 2nd century, had a servant. Once he was in her house, and he was busy writing a book until the evening. When it was time for dinner, she asked permission to serve dinner. But he replied:

‘I am busy at the moment, after waiting for a long time, she started feeding him his dinner until he finished eating, while he continued working. He then continued to write until the time of fajr prayer. He turned to her and said: ‘last night I was too busy with my work, bring that which you have’ she replied: ‘by Allah, I fed it to you’ he said: ‘I did not notice’.’

Another scholar of the past who was in constant remembrance of Allah said:

‘At meal times, I feel as if my soul is about to leave my body, because eating keeps me away from dhikr’

He found the greatest pleasure in studying and seeking knowledge and he found the bodily appetites heavy on the soul.

If an individual consistently eats a healthy diet, their level of performance and concentration will be enhanced, the opposite might decrease one’s ability to concentrate.

The British nutrition foundation, which claims most people are unaware of the correct food to keep concentration levels high. Eating too much causes problems because the body has to divert energy in to digestion; it can make a person feel lethargic. Eating too little is also dangerous because a lack of food makes the body feel fatigued and more prone to sleepiness.

Food such as pasta, bread and fruit contain complex carbohydrates, which release a slow constant supply of energy to the body.

Snacks such as sweets, chocolate and biscuits are good for immediate energy release; however it only provides a brief energy boost before blood sugar levels fall again. A cup of strong coffee does not help either. Whilst the drink contains caffeine, it can energise the fatigued body but it will again have only a short-term effect. Instead, avoid drinking coffee at times when you are normally asleep because the body gets use to a routine.

Is alcohol in food haram?