How the Reward for Teaching depends on Intention alone 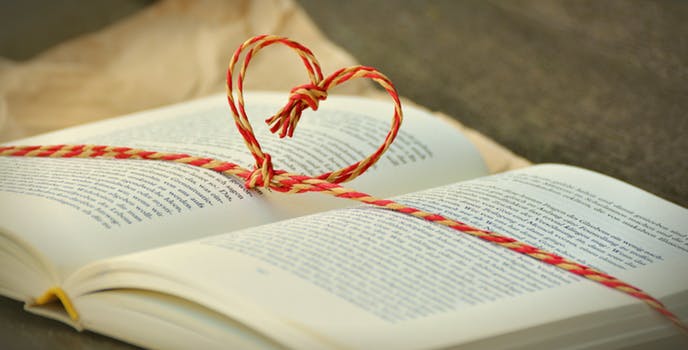 The Importance of having the Right Intention 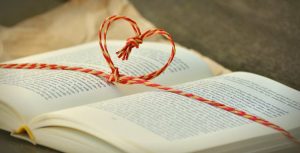 Purity of intention is one of the most important ingredients a teacher requires. He must be honest with himself and sincere with Allah Almighty about the true purpose of his acquiring knowledge.

The moment a teacher takes a step in the circle of knowledge, he is looked upon as a person of knowledge and praised for his abilities. There is nothing wrong in being recognised for what Allah Almighty has given him. But the moment he likes the attention, the respect and the superiority from his congregation or the people in his community at large, this is a sign of pride. He is not teaching for the sake of Allah Almighty but to be recognised and famous. The Messenger of Allah (peace be on him) was reported to have said:

‘Whoever seeks knowledge in order to compete with the scholars or to prove himself superior to the ignorant or to make the people look up to him, Allah will cause him to enter Hell.’ [At-Tirmidhi]

The teacher must make his intention purely for the sake of Allah when teaching. He should not use his knowledge to seek an honourable position in society, or becoming honoured among people, or so that people may say that so and so is a scholar, a Shaykh, a doctor. The Messenger of Allah (peace be on him) said:

Then there will be brought forward a man who acquired knowledge and imparted it (to others) and recited the Qur’an. He will be brought, Allah will make him recount His blessings and he will recount them (and admit having enjoyed them in his lifetime).

Then Allah will ask: ‘What did you do (to attain these blessings)?’

He will say: ‘I acquired knowledge and disseminated it and recited the Qur’an, seeking Your pleasure.’

Allah will say: ‘You have told a lie. You acquired knowledge so that you might be called ‘a scholar’, and you recited the Qur’an so that it might be said: ‘He is a Qari’ and such has been said.’

Then orders will be passed against him and he shall be dragged with his face downward and cast into the Fire. [Muslim]

Some people will seek the knowledge to make money from their position. A common trend that needs to be addressed in our communities today is that many people from our ‘homelands’ have realised that there are not many scholars amongst the people of this country. They will seek knowledge and become scholars, in order that they may gain a sponsorship or a passport to come and live in here. Others will seek knowledge for power, status, titles and any other worldly desires. People should not seek knowledge other than pleasing Allah. In another narration the Messenger of Allah (peace be on him) said as to the end state of a person who sought knowledge other than pleasing Allah Almighty, he said:

‘Whomsoever sought knowledge without the intention of pleasing Allah , he will not smell the fragrance of Paradise.’ [Abu Dawood]

It is obligatory upon the teacher to have ikhlaas (sincerity and purity of intentions and actions) for Allah – the All Mighty. He is neither desiring to show-off, nor desiring reputation, nor desiring the praises and the accolades of the people. Rather he is only calling to Allah Almighty and fulfilling his duties that he owes towards his Muslim community and towards those who receive knowledge from him. The teacher is only seeking the pleasure of his Lord for his efforts and seeks His help to accomplish his mission.