How strong is your shield? 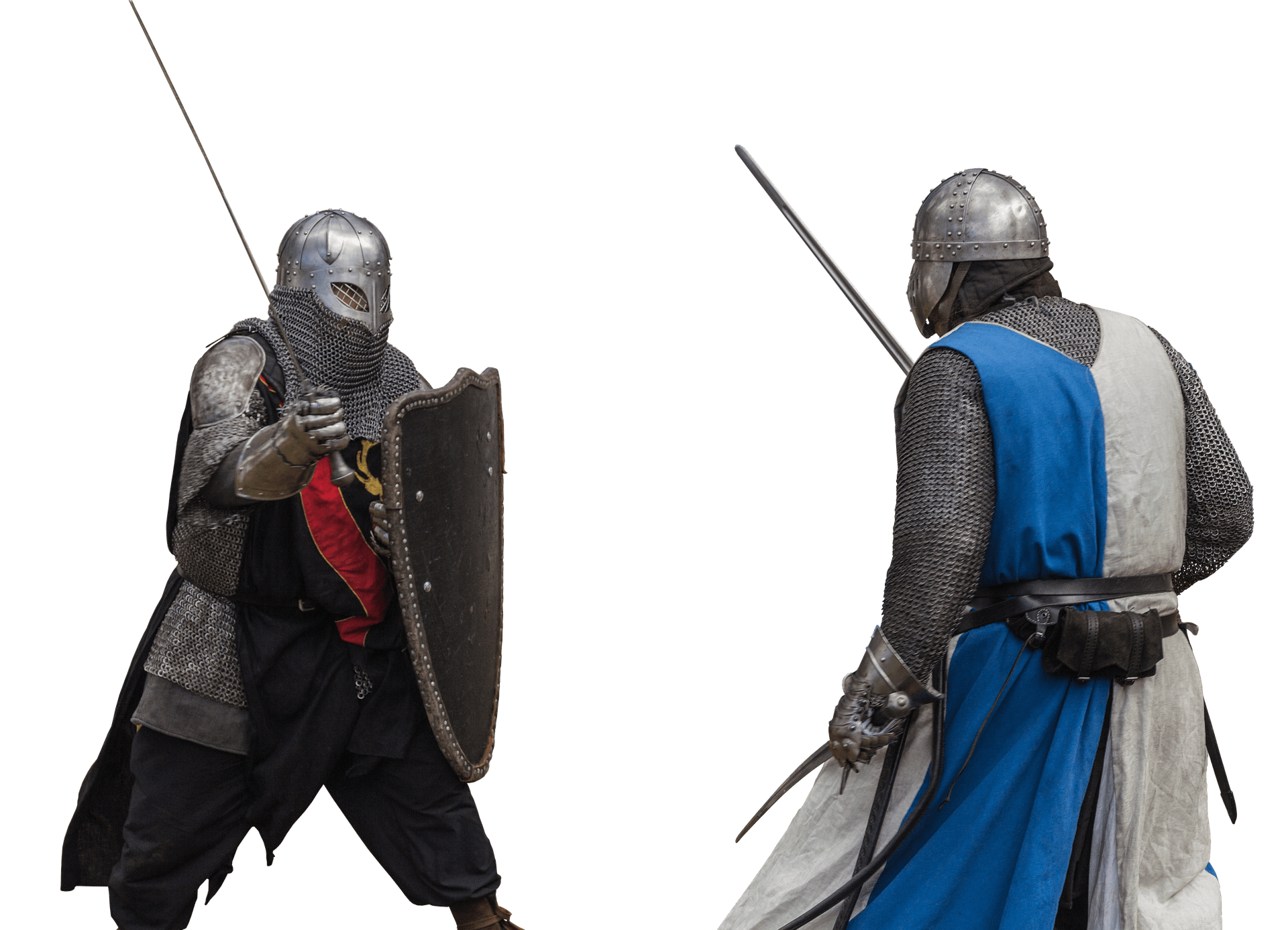 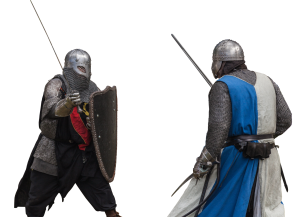 Famously, the Prophet (peace be on him) called ‘Fasting a shield.’

The Prophet (peace be upon him) used the word ‘junna’ meaning shield, and then he explained how to practice this:

‘If one of you is fasting, he should neither indulge in obscene language nor raise his voice. If anyone tries to quarrel with him, he should say ‘I am fasting.’ (Bukhari, Muslim and Abu Dawoud).

How is fasting a shield?

How strong is your shield?

Not all shields have the same level of protection. The shield is only as good as the one who wields it. Just as any weapon is only effective if you know how to use it. This is where the hadith explains this beautifully – if someone provokes you, you have a shield. But if you take off the shield and start fighting, your shield will not protect you.

How to respond to provocation

If someone picks a fight, refrain from fighting. You should control yourself. The mechanism which the Prophet (peace be upon him) suggested is to say ‘I am fasting.’ Scholars have said this is a mechanism to help you not to be controlled by your emotions and your anger. The solution is to remind yourself twice – once in your heart and once on your tongue that you are fasting and shouldn’t get embroiled entangled in disputes.

The purpose of the shield

The shield is meant to protect us from fire in the akhirah, by protecting us from any actions which displease Allah Almighty. Therefore when we are fasting we have to be more vigilant and observant of the limits He set, and be more obedient to Him. This includes being overtaken by your emotions or any provocation.

The shield with holes in it

In another narration: ‘siyam is a shield unless you make a hole in it.’ ( Musnad Ahmad).

One scholar explained that you can make a hole in your shield by backbiting, rendering it useless. As it is now vulnerable to arrows and bullets. Another scholar said that ghiba even nullifies your siyam; though there is no evidence for this in authentic narrations and backbiting does not invalidate a fast, backbiting is nevertheless haram.

The connection between fasting and ihsan (excellence)

Therefore, if you want to be protected from hell, use your shield properly by refraining from any bad language or being overtaken by your anger, or responding to provocations around you. This will help you to observe the station of ihsan (excellence).

There is a connection between siyam and ihsan, as siyam helps us to achieve ihsan, as we are aware that He is watching us.

Ihsan (excellence) is to worship Allah as if you see him, for if you do not see him, he surely sees you. (Muslim)

This is why the Prophet (peace be upon him) is telling us that siyam is a shield. So do not break or destroy this protection.

These days we know the importance of protection and PPE (personal protective equipment); siyam is virtual PPE for all of us. It protects us against actions which are displeasing to Allah Almighty.

In another narration the Prophet (peace be on him) said that “Siyam is like armour, which you use in your battles” (Nasa’i), battles against shaytan.

Understanding the concept of fasting, means realising that it is more than refraining from eating and drinking etc., this is merely the technical definition. Siyam also has spirit – the spirit of siyam is to create obedience and good character, and give us control over what we say and do. It helps us to be a better version of ourselves.

Use your shield well

From day 1, let’s put this into action and remember that siyam is our protection when we activate it properly and follow the instructions of the Prophet (peace be upon him).

Sometimes we lose this when we’re under pressure as we all are now, so we all need to be engaged in remembrance and recitation and istighfar, as this will give us tranquility in our hearts and make it easier to control ourselves and get the maximum protection from siyam.