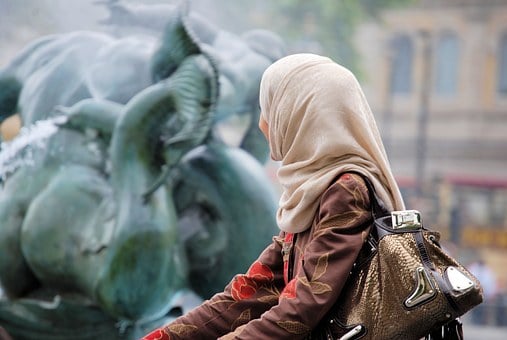 Everything a Muslim should know

Strengthen your imaan and Increase your knowledge with Shaykh Haytham Tamim

Exploring the essential concepts of Islam, Imaan, and Ihsan in depth

Explore Islam in a friendly environment and ask questions.

Based on the Hadith Jibril: