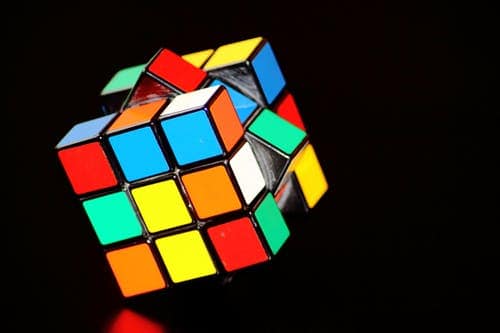 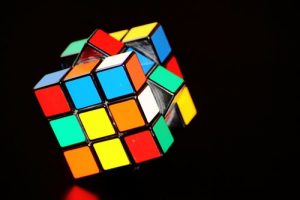 I have not seen anyone more deficient in intelligence and religion than you. (Bukhari)

Whenever a wife offers her opinion, her husband might say she only has half a brain.

Yet the Prophet (peace be on him) never said that women were stupid, so what did he mean when he said this?

First, we must verify the hadith. When we check it, we find that it is indeed a clear and an authentic hadith. So we cannot reject it. It is valid.

Next, we look at its context. From a linguistic point of view  the word nakis means a deficiency.

Next we check the context of the hadith. When you open the book of the Sunnah and read when the Prophet (peace be on him) said this, you will be surprised. He said it on Eid day. Moreover he said it to a congregation of women.

Was the character of the Prophet (peace be on him) harsh? Or was he merciful and kind? Then how come he was addressing a congregation of women on Eid day, a day of happiness by insulting them? It is not in line with his character. Then how do we make sense of his comment?

It took me a long a time to understand this hadith and to realise he was joking. He was joking with the women at Eid. When I mentioned my idea to a senior Shaykh, he agreed and said it had never occurred to him, but that it made complete sense and that it should be added to the compilation of prophetic jokes.

What was the joke? The Prophet (peace be on him) was saying that women, despite being the proverbial ‘weaker sex’, actually dominate and control their husbands. How are they weak? Not because they lack intelligence, but because their testimony is worth half of man’s. So he is saying imagine how much power you women would have if you didn’t have this deficiency? I have never seen someone as weak as you, as powerful as you are. They must have been laughing because they understood what he meant. Regrettably instead this hadith has been used as a tool to attack women, to say is deficient in her deen and her testimony is less than the shahada of men.

Delivered by Shaykh Haytham Tamim during his Misunderstood Verses course on 8th December 2020. Transcribed by A Khan

Al Ghazali on the 7 benefits of feeling hungry

Children in the mosque